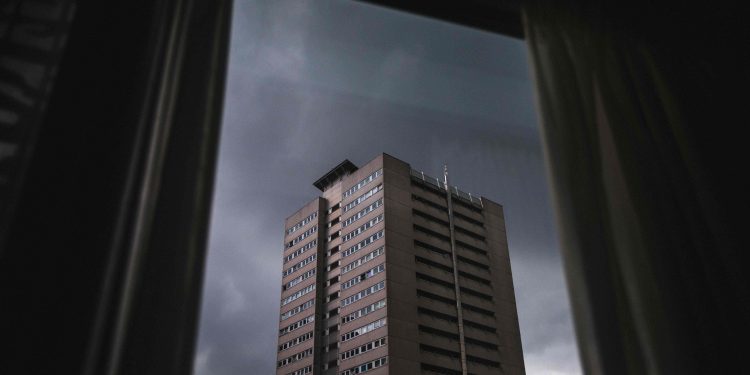 Both the companies had filed a joint ETF application in March 2021 to offer direct exposure to cryptocurrency Bitcoin. The financial regulator had extended the decision deadline twice, in July and in November, before finalizing its ruling on the proposed ETF.

Rejecting the proposal on Thursday, the SEC cited similar reasons it gave after rejecting VanEck and WisdomTree’s application. It has also rebuffed applications filed by investment firms Kryptoin and Valkyrie. The SEC filing read:

“The Commission concludes that NYSE Arca has not met its burden under the Exchange Act and the Commission’s Rules of Practice to demonstrate that its proposal is consistent with the requirements of Exchange Act Section 6(b)(5), and in particular, the requirement that the rules of a national securities exchange be “designed to prevent fraudulent and manipulative acts and practices” and “to protect investors and the public interest.”

76% of American believe Bitcoin can protect against inflation: Voyager Digital