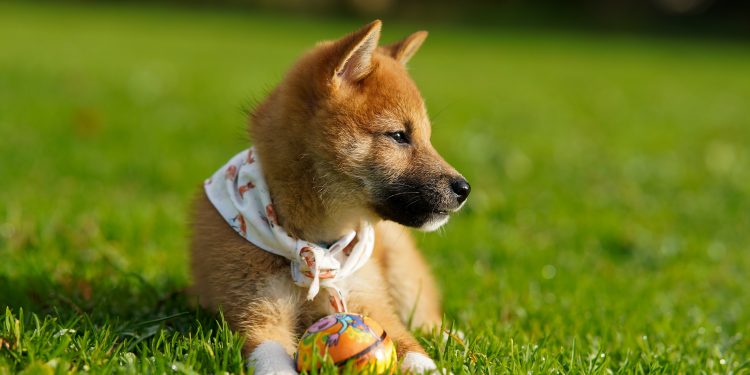 Retail meme coin frenzy bore fruit for Shiba Inu after the dog-based coin reported new highs in October-end. However, with the market reporting a likely correction, the hype around the ‘Dogecoin-rival’ has seemed to wear off as well.

Share of $SHIB amounted to 25% of the volume share for the week ending November 5th, and 16.6% for the following week. However, $SHIB descended to third place after reporting 6.72% of the total trading volume. The coin had surged 439.12% in the last three months, far outperforming Bitcoin’s 17.20%.

“In terms of the volume breakdown, BTC and ETH have reclaimed the top spots while SHIB is still in the third place for now as the retail meme coin mania cools off,” the Coinbase mail noted.