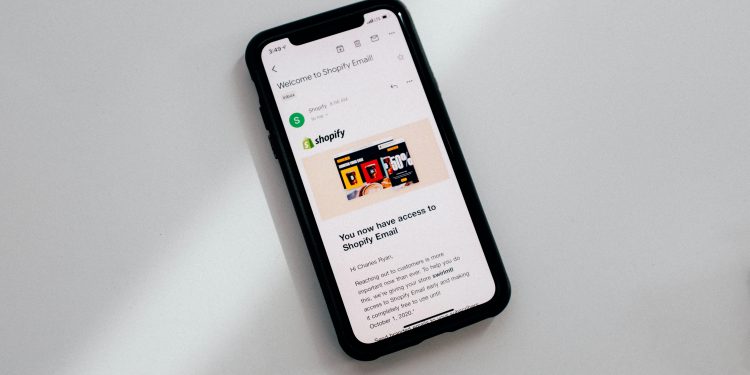 E-commerce merchants on Shopify can now accept payments in Bitcoin after Strike, a Chicago-based Bitcoin payments app, announced on Thursday its integration with the e-commerce company.

With this partnership, US-based Shopify merchants would be able to instantly receive payments in Bitcoin globally and with lower processing fees. The integration with Strike would instantly facilitate bitcoin-to-cash payments via the Lightning Network.

“Any online merchant that uses Shopify can accept payments without the 1949 boomer network, receive it instantly, cash final, no intermediary no 3% fee” – Jack Mallers pic.twitter.com/RzU7115A1a

The partnership was first revealed by Strike CEO Jack Mallers at the Bitcoin 2022 conference in Miami on Thursday. In addition to Shopify, the company has also partnered with NCR (NCR), the world’s largest point-of-sale (POS) supplier, and payments firm Blackhawk. In a press release issued Thursday, Mallers noted:

“We’re proud to partner with Shopify to provide merchants with a cheaper and faster way to accept U.S. dollars using Bitcoin technology. The Lightning Network is a global payments network that lowers costs, enhances speed, drives innovation, improves financial inclusion, and brings the power of choice to consumers and merchants.”

Strike is also affiliated with El Salvador, which recognizes Bitcoin as its legal tender. The two partnered to create a financial infrastructure to support the Bitcoin technology in the country.

Los Angeles-based streetwear designer Warren Lotas has become the first retailer to leverage the latest integration, with plans to onboard more merchants in the next few months.

CME to launch 11 Altcoin indexes in alliance with CF Benchmarks