Snoop Dogg drops NFT collection ‘the doggies’ on the sandbox 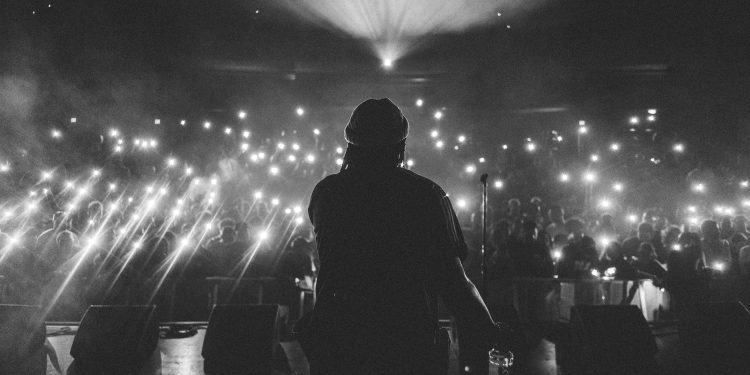 The NFT collection, titled ‘The Doggies’, contains 7 editions of 10,000 avatars, each with a different rarity score. “Each Snoop is completely unique, hand-crafted from over 150 traits by The Sandbox’s skilled voxel-artists,” the website read.

The NFTs are playable inside The Sandbox’s upcoming Alpha Season 2. Interested users started minting on the platform from 2/22/22 at 10 PM UTC, paying 150 SAND (plus gas fees) for each NFT.

The former will allow users to have early access to the Snoop Dogg Metaverse Experiences in The Sandbox, along with several other benefits such as exclusive NFT drops and Whitelist access to ‘Doggies’ drop. Meanwhile, the latter is an invitation to Snoop Private Party and access to Snoop’s first Metaverse concert.

Snoop Dogg is one of the early investors in metaverse and NFTs. In September last year, Dogg revealed that he has been collecting NFTs under the alias Cozomo de’ Medici and hoarded some $17 million in NFT holdings as of February 2021. In addition, he released his first NFT collection in March last year.

Meanwhile, one of his latest ventures in the metaverse includes turning Death Row Records into the first NFT music label. The 50-year old rapper bought the company on February 10, 2022.

“Just like when we broke the industry when we were the first independent to be major, I want to be the first major in the metaverse,” said Snoop Dogg in a Clubhouse call on Thursday.