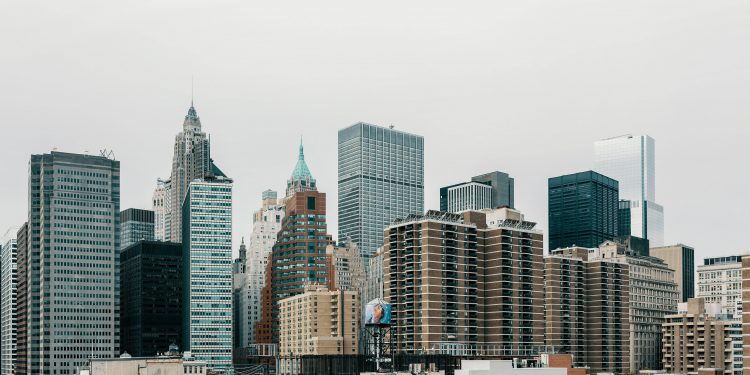 Metaplex Foundation, which oversees the protocol, has raised the funds via a simple agreement for future tokens (SAFT) sale, per a recent report by The Block. The funding round makes it the company’s first procurement from external funding.

The NFT protocol Metaplex offers an infrastructure where developers can mint NFTs and launch self-hosted NFT storefronts. Currently, only focused on developers working in the Solana ecosystem can leverage the platform. Per the announcement, the protocol has supported 85,000 NFT projects and helped mint over 5 million Solana-based NFTs since its launching in June last year.

Sergey Vasylchuk, Director of the Metaplex Foundation, said in the press release:

“The community is excited to build tools that make it easy for developers, game studios, and creators to get started in Web3. We believe the metaverse will be open, censorship-resistant, and globally accessible. In this metaverse, Metaplex will serve as a common protocol and NFT standard to empower the next wave of decentralized commerce, social and gaming experiences.”