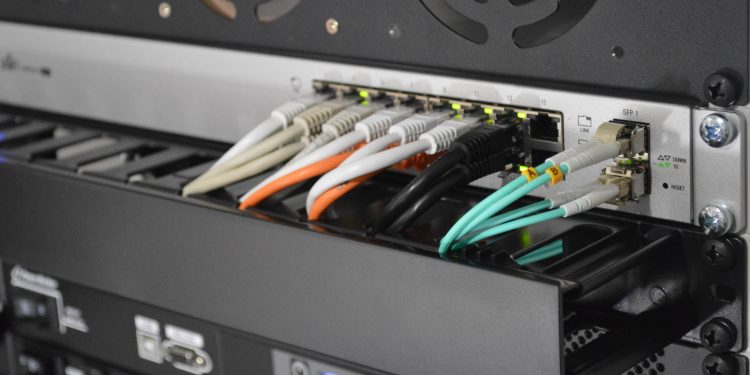 Solana has become one of the worst-hit tokens amid the recent market correction. Its token SOL is nearly 18% down from the last 24 hours and roughly 69% from its ATH of $259, as the market suffers one of its largest drawdowns.

The plunge was also the result of network instability after bots spammed the network with excessive duplicate transactions over the weekend. The network congestion prevented its users from adjusting their positions and a large number of positions were forcibly cleared.

Solana has experienced similar outages several times in recent months, six times in the last three months to be precise. In September 2021, an overload of transactions caused the main network to stop for about 18 hours.

To resolve the issue, the network developers have released a network upgrade that aims to improve issues of program cache exhaustion.

“The last 24 hours have shown these systems need to be improved to meet the demands of users, and support the more complex transactions now common on the network,” the network said in a Twitter thread.

3/ Developers have made lots of progress on this, but the work is not complete. The last 24 hours have shown these systems need to be improved to meet the demands of users, and support the more complex transactions now common on the network.

As of now, the Solana chain does not have a memory pool along with lower fees compared to other chains. It results in users experiencing lower transaction costs even if a large number of transactions are performed, a characteristic likely being leveraged by bots.

Currently, Solana’s fees are kept low at $ 0.00001 per transaction as Ethereum (ETH) gas prices continue to rise. Users can also connect Ethereum and ERC-20 to SPL tokens through the mutual bridge “Wormhole” with Ethereum.

5/ These forthcoming releases are aimed at improving the state of the network, with more improvements expected to roll out in the next 8-12 weeks. Many of these features are currently live on Testnet, where they are being rigorously tested.

MetaVisa will start the IEO sale of MESA token on BitMart