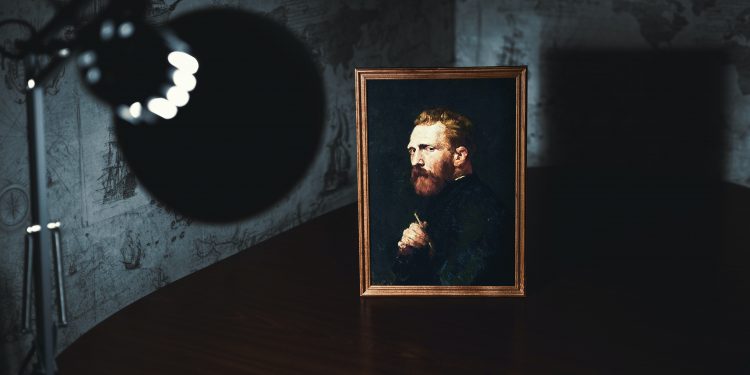 British auction house Sotheby’s has reported its gross sales accumulated from selling NFTs this year. Since April, when it conducted its first NFT auction, Sotheby’s has sold NFTs worth $100 million in cumulative sales, crypto media outlet, The Block reported Wednesday.

In addition, the auction house made a record sale of $7.3 billion this year from several auctions it held this year.

In June, it sold the converted NFT of the source code of “World Wide Web (WWW) for $5.3 million. A rare CryptoPunk was auctioned for a whopping $11.8 million, and a Bored Ape was sold for $3.4 million.

Moments ago in our #London saleroom, an extremely rare “Alien” CryptoPunk #7523 from the collection of @sillytuna sold for $11.8M as part of our #NativelyDigital NFT auction – setting a new world auction record for a single CryptoPunk. pic.twitter.com/PDVUSttI3o

According to Sotheby’s, more than 78% of NFT bidders were new to Sotheby’s auction, and more than half were under the age of 40. With Sotheby’s growing popularity amongst crypto enthusiasts, the auction house announced a new platform called “Sotheby’s Metaverse”.