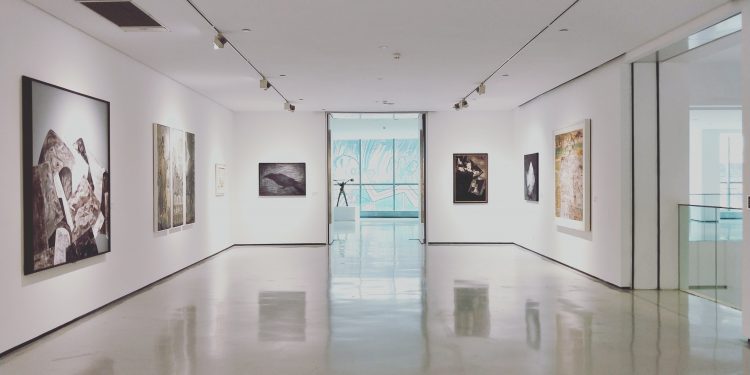 Well-established auction house Sotheby’s announced on Thursday that it will accept Ethereum bids in real-time for works by the artist Banksy. The “The Now Evening Auction” is scheduled to begin on November 18.

According to the announcement, Sotheby’s is set to auction two Banksy works ‘Trolley Hunters’ and ‘Love Is In The Air’. Expected winning bids are $5 million to $7 million and $4 million to $6 million, respectively.

Banksy, ETH meet LIVE in historic auction first 💎 Sotheby’s will field real-time bids in $ETH for Banksy's iconic paintings Trolley Hunters and Love is in the Air in The Now sale next Thursday. #SothebysNow https://t.co/yjTRC7Sdhr

Sotheby’s noted that this is the first time the auction house has maintained Ethereum as “the standard currency for bidding on physical artworks in real-time during a live auction.”

“While bidding increments for both works will be announced in Ether, the winning bidders will have the option of paying the hammer price for each work in fiat currency or in the three cryptocurrencies accepted by Sotheby’s: Ether (ETH), Bitcoin (BTC), and USD Coin (USDC),” the auction house noted in the announcement.

Sotheby’s also became the first auction house to accept payments in cryptocurrencies for physical artworks. It began accepting crypto payments in May at a separate Banksy auction. In addition, it has also held auctions for popular NFT collections such as “Bored Ape Yacht Club” and “CryptoPunks”.