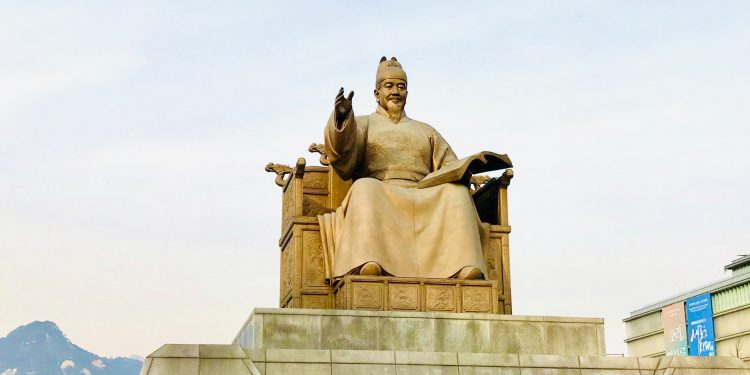 As per the reports, the presidential candidate for the ruling Democratic Party of Korea, Lee Jae-Myung, will issue NFTs to those who donate funds for his campaign. The NFTs will contain his image and his policies for the upcoming election in March.

The Democratic Party has explained that the NFT will act as a bond, allowing holders to exchange NFTs with other people. The party had just announced on January 1 that Lee Jae-Myung will also accept political donations in cryptocurrencies.

Previously, there were concerns if these financing methods would violate the Political Funds Act and the Public Offices Election Act, however, the issue was dispelled. Lee said in a press conference at the National Assembly:

“Over the past eight months, we have discussed this matter with the NEC [National Election Commission] and other government institutions. The donations will be managed in compliance with the Public Official Election Act and the Guidelines on Management of Political Funds.”

If successful, Lee will become the world’s first presidential candidate to raise campaign funds through NFTs. The strategy will likely win some votes from the country’s younger generation, who are increasingly investing in the emerging industry.

This is not the first time Lee has supported the NFT and crypto industry. In an interview last month, Lee said South Korea should lead the global trend and integrate NFTs in gaming.

While the presidential candidate spoke in favor of Play-to-Earn games, the country’s Game Management Committee has largely implied a negative view of such games. On December 30, the committee asked tech giants Google and Apple to remove “play-to-earn” gaming apps from their app stores.