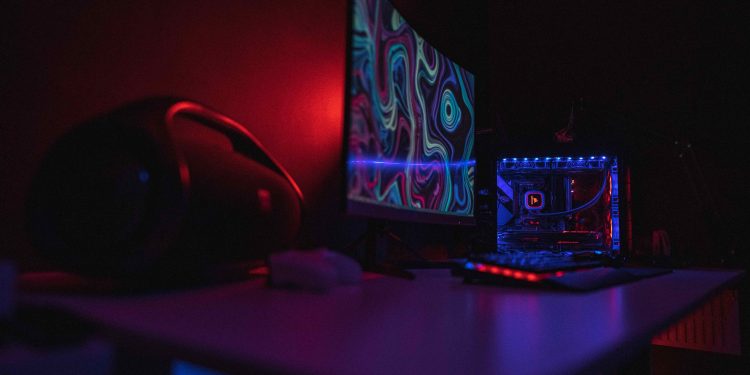 In a New Year’s letter published January 1, Square Enix President Yosuke Matsuda has identified blockchain gaming as one of the domains it plans to focus on for the company’s medium-term strategy.

Much of the letter discussed his opinion towards “decentralized gaming”, blockchain technology, NFTs, and the metaverse. However, his interest in blockchain gaming was palpable with several forward-looking statements Matsuda made in the letter.

“…blockchain games, which have emerged from their infancy and are at this very moment entering a growth phase, are built upon the premise of a token economy and therefore hold the potential to enable self-sustaining game growth,” wrote Matsuda. He added:

“The driver that most enables such self-sustaining game growth is diversity, both in how people engage with interactive content like games, and in their motivations for doing so. Advances in token economies will likely add further momentum to this trend of diversification. I see the “play to earn” concept that has people so excited as a prime example of this.”

While the letter was largely positive towards blockchain gaming, it addressed the apprehension of some gamers who “play to have fun” and don’t like the idea of blockchain gaming taking a lion’s share of the company’s focus.

Despite this, Matsuda expressed his willingness to ramp up gaming for certain gamers who would like to “play to contribute,” and was not precisely motivated by “inconsistent personal feelings as goodwill and volunteer spirit.”

Matsuda gave “token economies” as a solution to this, where users would receive tangible benefits from consistent motivation and creative efforts. He noted:

Square Enix is one of the largest gaming providers and is best known for its long-running game series ‘Final Fantasy’. Although Matsuda was firm on the company’s ongoing efforts towards blockchain gaming, he might continue to receive reservations from games that particularly don’t like the idea of NFTs and metaverse dominating their gaming structure.