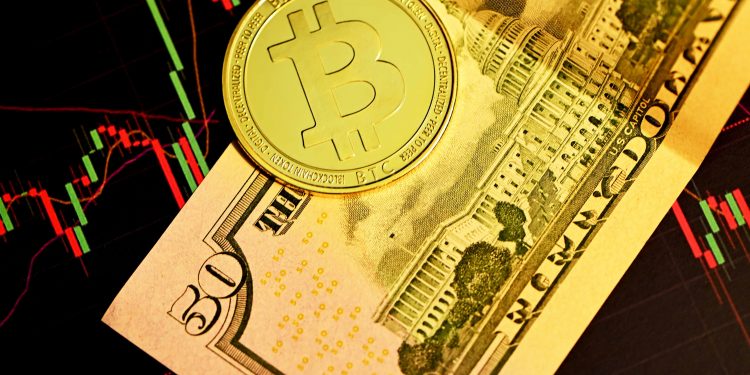 Jack Dorsey has taken another step towards decentralization after his payments company Square introduced a white paper that set forth details of a new decentralized exchange.

“tbDEX is a protocol for discovering liquidity and exchanging assets (such as bitcoin, fiat money, or real world goods) when the existence of social trust is an intractable element of managing transaction risk,” read the white paper’s abstract. It further detailed:

“The tbDEX protocol facilitates decentralized networks of exchange between assets by providing a framework for establishing social trust, utilizing decentralized identity (DID) and verifiable credentials (VCs) to establish the provenance of identity in the real world.”

The white paper, released by Square’s TBD team on Friday, detailed a new DEX that will allow users to facilitate the trading of fiat and cryptocurrencies without the need for intermediaries or trust brokers. However, unlike other DEXs, tbDEX will not introduce its native token since it is not based on a trustless model.

Explaining the move, the white paper noted that the protocol will not rely on a “federation to control permission or access to the network”. In addition, users will be required to fill out a KYC form to access the exchange to comply with regulations of a particular region, an uncommon requirement amongst DEXs.

An important feature of the protocol includes building a ubiquity of on-ramps and off-ramps directly between the fiat and crypto financial systems. The white paper did not state the blockchain where the protocol will reside.

The division has also posted the white paper on Github to seek feedback on its proposal. Jack Dorsey, CEO of Square and social media giant Twitter, announced plans for an open developer platform for a Bitcoin DEX back in August.

Gemini raises $400M in first funding round, valuation hits $7.1B