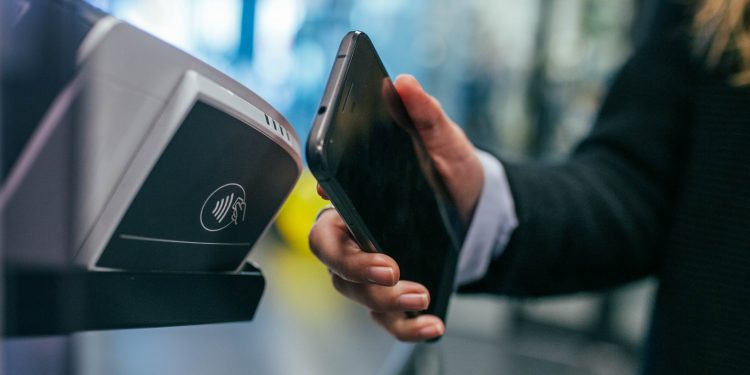 Major US payments company Stripe is now planning to launch a team of four engineers to build a crypto-focused team, the company announced Tuesday.

Launched in 2011 as an online payment processor in the US, Stripe has since then expanded to over 40 countries with over 2 million websites using its services. In 2020 alone, the company has processed transactions worth more than $350 billion.

As per the job listings, Guillaume Poncin, Stripe’s former head of engineering for banking and financial products will lead the team. He tweeted:

“We’re starting a new crypto team at @Stripe. I’m hiring engineers and designers to build the future of Web3 payment.”

According to the job description, the engineers will broadly focus on laying a foundation to support and inform Stripe’s crypto strategy along with working in UI, background operations, payments, and identity systems. The job position is limited to the United States and requires more than 10 years of engineering experience in addition to a background in crypto development.

Stripe was the first online payments company to introduce Bitcoin payments in 2014 but suspended the service in January 2018 due to Bitcoin’s high volatility and rising fees.

However, in February of this year, it was reported that the company might offer Bitcoin-related services again. Meanwhile, rival PayPal started a crypto trading service in November 2020.