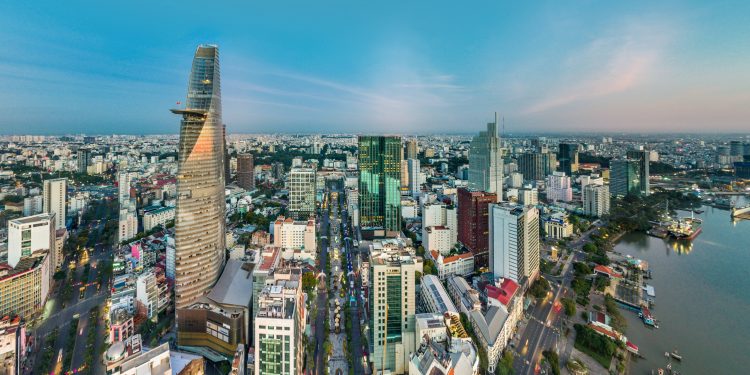 According to the press release issued, Summoners Arena will soon launch two official versions of the game: a non-blockchain free-to-play (F2P) version and a play-own-earn (POE) version.

The blockchain-based game seeks “to accelerate the growth of the Summonia universe, developing and integrating new features and tools into the game to bring a new compelling, breathtaking and unique experience for its users,” it wrote in the press release.

In addition, Coindesk reported the gaming platform’s plans to hire more personnel, integrate support for VR, and enhance the graphics of the game. Hung Tran, the founder of Summoners Arena, said in the announcement:

“People around the world are earning extra income by playing play-to-earn (P2E) games and its potential is limitless. Yet we still believe that gaming should be fun and user-friendly, which is the cornerstone of Summoners Arena’s POE model–removing barriers to entry into this space and promoting sustainable development where gamers can focus on gameplay while also enjoying financial benefits.”

Vietnam is currently leading development in the GameFi ecosystem as more and more Vietnamese players and gaming companies shift their focus towards blockchain-based games. Axie Infinity, a popular Vietnamese NFT-based game, is leading the area with more than 2.5 million average monthly users as of December 2021.

YouTube to fast-track growth in Web3 with NFT integration