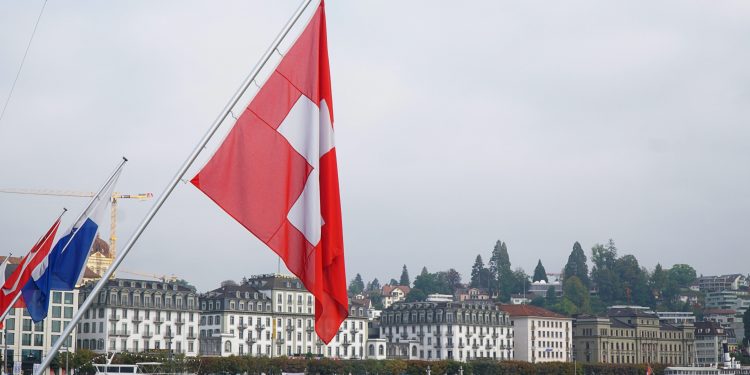 According to a Twitter post issued Friday, the establishment asked for 100,000 signatures from Swiss nationals who think in favor of the idea. The think tank wrote:

“One possible fairly simple idea would be the one originally put forward by @res_fluidfi to add BTC to Article 99 Clause 3 of the Federal Constitution. The SNB is mandated to hold gold as a monetary reserve asset and the initiative is simply to add the words “and Bitcoin (BTC)”.

Founded in 2017, 2B4CH is a think tank that is studying the social and financial changes brought about by Bitcoin and the Bitcoin blockchain. The association noted that while it has not been optimistic about getting a law to pass, but to open a public conversation and open debate.

“If the signatures are gathered successfully, the vote will legally have to happen, and so will the conversations and debates, eventually informing and educating better everyone in Switzerland, and hopefully worldwide, as we set the example.

We hope the vote will be successful, but even if it isn’t, it will already be a success if the topic is brought to the public debate.”

Switzerland has been fairly lenient in terms of crypto and blockchain regulations. Recently, the Swiss financial regulator FINMA approved a cryptocurrency fund for the first time.

The fund is provided by Swiss cryptocurrency investment company “Crypto Finance AG” which is linked to the performance of the related index “Crypto Market Index 10” provided by the country’s stock exchange “SIX Swiss Exchange”.