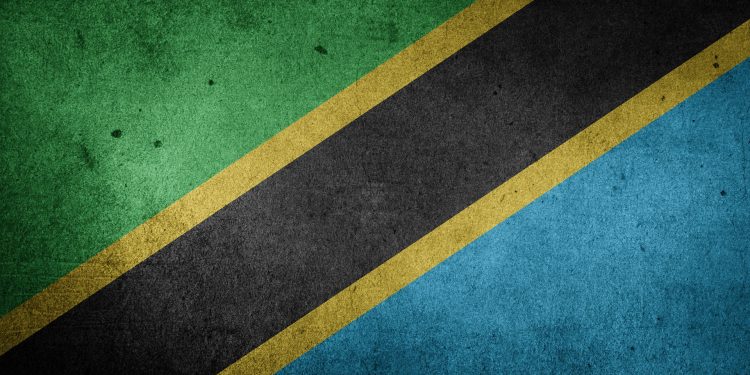 Florens Luoga, governor of the Bank of Tanzania, announced on Thursday that the bank has proceeded with plans to introduce Central Bank Digital Currency (CBDC) for Tanzanian nationals.

According to a Bloomberg report, Luoga revealed those plans at the 20th Conference of Financial Institutions (COFI) in the country’s capital Dodoma. Luoga remarked that the central bank will follow the example of Nigeria, which in October became the first country in the African continent to launch its digital currency eNaira.

Nigeria has aimed to expand financial inclusion by introducing its CBDC since only a limited population of Nigeria has bank accounts. The country partnered with fintech company Bitt, which has also partnered with Eastern Caribbean Central Bank to issue its digital currency.

“To ensure that our country is not left behind the adoption of central bank digital currencies, the Bank of Tanzania has already begun preparations to have its own CBDC,” the governor said in a statement. In addition, the bank would be expanding its research into digital currencies and strengthening the capabilities of its team.

Governor Luoga also noted that the bank plans to diversify its foreign exchange reserves by purchasing gold from local refineries. “The monetary gold that we plan to buy should have a purity of not less than 99.5%,” he said.

On the other hand, Tanzania has largely remained wary of cryptocurrencies such as Bitcoin and Ethereum. The country banned crypto assets in 2019 following the instructions announced by Tanzania’s central bank. It also banned financial institutions from offering services to crypto exchanges earlier this year.