Terra, Do Kwon not subjected to SEC Jurisdiction: Terraform Labs 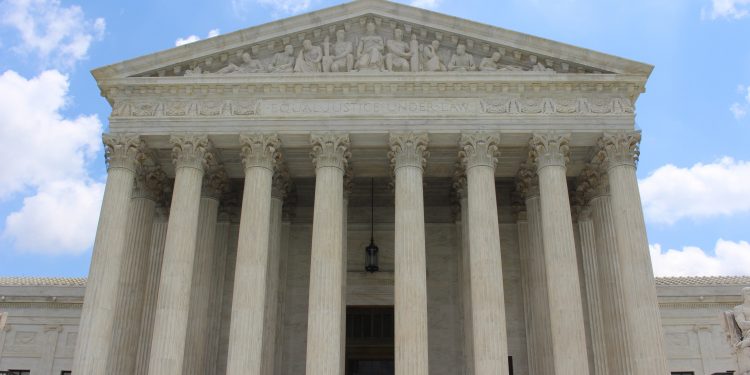 Terraform Labs, the development team behind Terra blockchain, has filed a response against US SEC’s lawsuit, claiming that the regulator has no jurisdiction over the Singapore-based entity.

The response came after the SEC filed a court order against Terraform and its founder and CEO Do Kwon during the September conference “Mainnet 2021” in New York. The SEC noted that Do Kwon and Terraform have failed to respond to multiple subpoena requests it made and now requires an order that would require Do Kwon to comply with the subpoenas.

As per the subpoena requests, the SEC wants to investigate the “Mirror Protocol” provided by Terraform, which generates synthetic assets that track the price of real-world assets. The financial regulator specifically wants to investigate whether the project’s governance tokens violate the US securities law.

On December 17, Do Kwon submitted a dissenting opinion against the SEC’s subpoena with Terraform’s lawyers alleging that the SEC violated its rules of practice and the Administrative Procedure Act when it submitted the subpoenas.

Calling them invalid, Terraform’s legal team maintained that the SEC cannot serve administrative subpoenas outside its jurisdiction. “TFL is incorporated under the laws of Singapore and maintains corporate offices in Singapore and South Korea. Mr. Kwon is a citizen of South Korea and resident of Singapore,” the filing explained.

The response from Terraform Labs noted that the SEC can ask for documents and relevant information from international protocols such as the IOSCO, which the United States, Singapore, and South Korea are members of.

“TFL is not subject to general jurisdiction in the U.S. and lacks the case-related contacts with the U.S. needed for specific jurisdiction. It is black-letter law that trying to serve TFL by handing a subpoena to Mr. Kwon was not effective service. The SEC’s application should be denied in its entirety.”