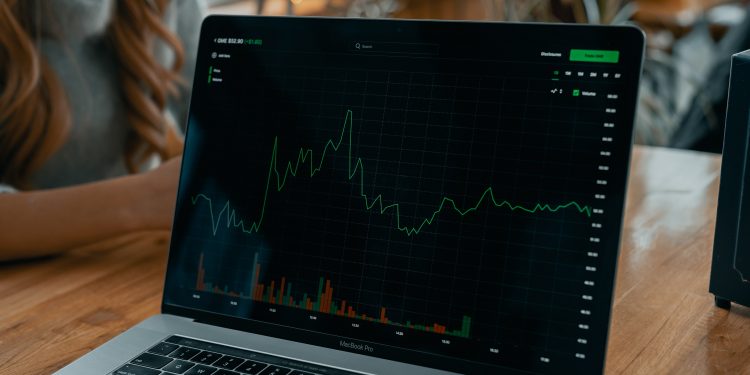 With LUNA’s latest rally over the past week, Terra’s native token has become the second-largest asset in staking value, surpassing some of the top proof-of-stake blockchains such as Ethereum, Cardano, and others.

On Wednesday, the total value staked on Terra surged to as much as $30.2 billion, surpassing Ethereum’s $28 billion at the time. Prices have settled since then, resulting in LUNA to record $29.5 billion in terms of value staked across various protocols. Ethereum currently has $27.5 billion in staked value.

LUNA has risen to over 75% in the past week, more than any other cryptocurrencies in the top ten. It has risen by more than 76,000% from $0.12 in March 2020, making it one of the highest performing crypto assets in the last two years.

Currently, Solana is the most staked asset with more than $37.8 in staking value at the time of writing. Meanwhile, Ethereum remains the top in terms of total value locked with its apps holding some $118 billion worth of Ether. It substantially surpasses Terra’s $23.7 billion and Solana’s $7 billion TVL, respectively.