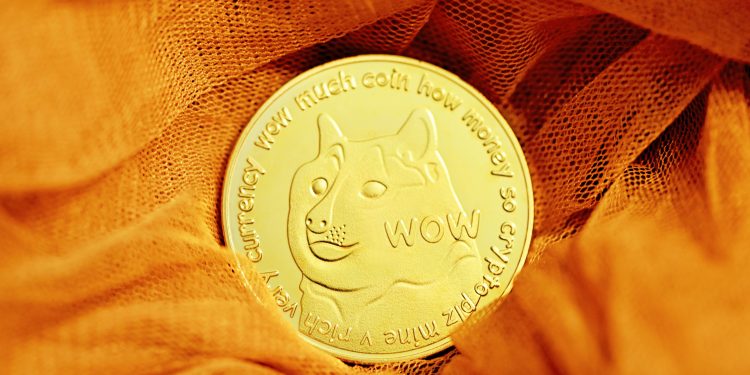 Time magazine’s ‘Person of the Year’ 2022 Elon Musk revealed in December last year that Tesla will accept dogecoin as payment for merchandise. Likely fulfilling the promise, a source code on its website was found by a software engineer, who goes by the name “Tree of Alpha” on Twitter.

The engineer told The Block that after running the source code in the backend, they were able to find the DOGE payments option on the checkout page. They said:

“Most of the code is already present in the latest Javascript files Tesla uses for processing payments, but the part about Dogecoin is forced to return null no matter what happens, thus never showing (basically a way to test code in production).”

In addition, ‘Tree of Alpha’ also found a “crypto_continue.html” page on Tesla’s website, a source code intended to handle crypto payments. It also appears that Dogecoin payment is limited to purchasing merchandise and not Tesla’s car.

Reports of Tesla testing Dogecoin payments unsurprisingly stirred a rally, causing DOGE to surge by more than 7% on Thursday even though most of the crypto assets remained in the red. The rally is still persistent at press time, with DOGE trading at $0.192404, up by 12.50% from yesterday.