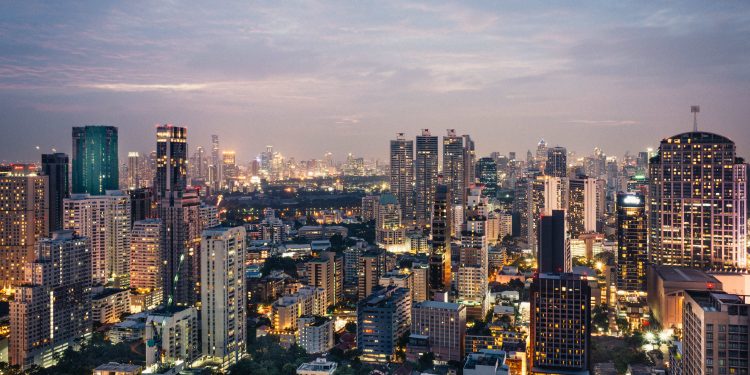 Thailand-based tech firm Jasmine Technology Solution had announced that it is venturing into the cryptocurrency business after expanding its portfolio into bitcoin mining, Bloomberg reported Monday.

The company first announced the expansion in late July which had resulted in huge demand for its stocks, which has more than tripled ever since. Now, with the launching of its mining business, the company reported a stock price surge of more than 7,000% YTD.

“The strong response from investors has exceeded our expectations. There’s bullish optimism towards our new direction, even though this is just the beginning.”

Despite the stock surge, Jasmine has only been able to mint eight Bitcoins from its 325 mining machines over the past few months. However, the company plans to invest a significant amount, specifically $98 million, to purchase 7000 new machines.