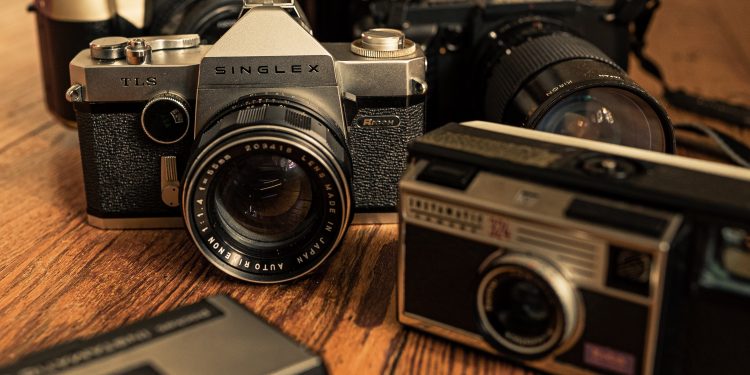 Non-for-Profit news agency The Associated Press has announced that it will launch its NFT marketplace in partnership with blockchain-as-a-service firm Xooa. The marketplace, built on Polygon (formerly Matic) blockchain, will feature tokenized photographs from its award-winning current and former photojournalists.

Announcing the news on Monday, AP said it will launch the platform by January 31, with the initial collection featuring pieces related to subject matters like space, climate, and war. Digital collectibles, which also include some Pulitzer prize winners, will be released over the course of several weeks.

In addition to a picture, each NFT will encompass a set of metadata, describing the date, time, location, technical setting, and even the equipment used for shooting. Layer 2 scaling network Polygon, classified as “environmentally friendly” by the AP, will be used to mint the NFTs.

In addition to payments in Ethereum, the platform will accept credit card payments as well as secondary market transactions. Crypto wallet MetaMask can be used for payments and storage, with support for wallets like Fortmatic, Binance, and Coinbase soon to come.

“For 175 years AP’s photographers have recorded the world’s biggest stories through gripping and poignant images that continue to resonate today. With Xooa’s technology, we are proud to offer these tokenized pieces to a fast-growing global audience of photography NFT collectors.”

The AP plans to use the proceeds to fund “factual, unbiased AP journalism”, per the release. Meanwhile, the press release did not mention the use of NFTs in the metaverse, unlike the recent trend which allows NFTs to get features on metaverse spaces.

This is not the first time the AP has shown interest in blockchain technology. The agency previously partnered with Chainlink Labs to provide developers and Dapps direct access to its economic, sports, and elections news across multiple blockchain platforms.

While the AP is likely the first news wire service to build its own NFT marketplaces, news agencies like The NY Times and Quartz have also released NFTs featuring copies of their articles. In June 2021, CNN also launched an NFT collection comprising moments from the cable news network’s 41-year history.