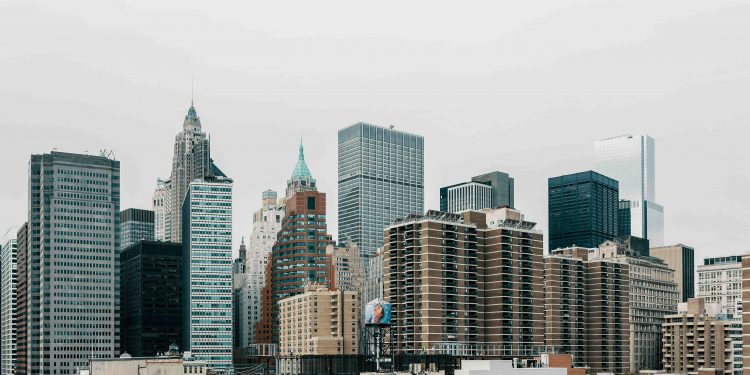 With the latest influx of investment, the startup has achieved unicorn status at a $1 billion valuation. Thought Machine revealed its plans to continue developing its Saas product Vault and Universal Product Engine. The company also plans to expand its global reach, Asia being the key target, and strengthen its five global offices.

The company previously raised over $83 million in Series B funding last year which it planned to grow its customer base at the time. Since then, Thought Machine has seen considerable growth after it continued to provide cloud-native core banking technology to fintech firms and banks.

“We set out to eradicate legacy technology from the industry and ensure that all banks deployed on Vault can succeed and deliver on their ambitions. These new funds will accelerate the delivery of Vault into banks around the world who wish to implement their future vision of financial services,” Paul Taylor, CEO, and Founder of Thought Machine said in a statement.