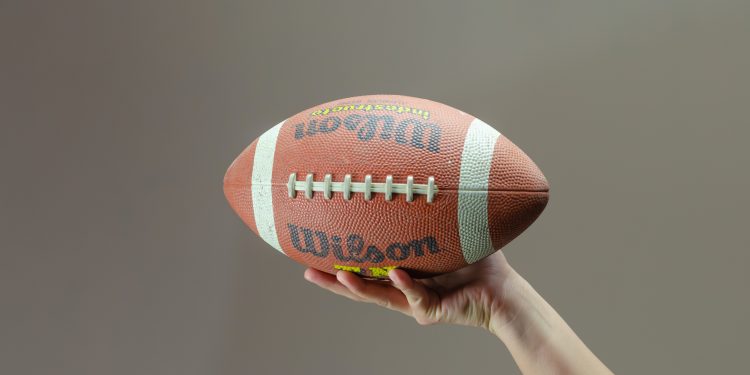 Legendary football player Tom Brady announced Tuesday that he has officially retired from the National Football League. In a letter addressed to his fans, the professional quarterback said he would focus on his family and growing his businesses, including the new NFT venture Autograph.

Touted as one of the most successful quarterbacks in NFL history, Brady retired at the age of 44 after a career of 22 NFL seasons. He has won the Super Bowl seven times in his career, six with the New England Patriots and one with the Tampa Bay Buccaneers last season.

News of Tom Brady’s departure from the NFL was first reported by ESPN on January 29. However, the report was later declined by his father and his agent, who said Brady will announce his future plans himself.

“The future is exciting. I’m fortunate to have cofounded incredible companies like @autograph.io @bradybrand @tb12sports that I am excited to continue to help build and grow,” Brady wrote in an official Instagram post.

Autograph has already onboarded athletes Naomi Osaka, Tiger Woods, Simone Biles, Tony Hawk, and Usain Bolt as the firm’s board of advisors. The firm raised $170 million from its recent funding round co-led by Andreessen Horowitz and Kleiner Perkins.

The move wasn’t sudden since Brady exhibited his interest in digital assets way before launching his newest venture. He invested in crypto exchange FTX in June last year where he was also announced as an ambassador for the exchange.

Brady has also launched two NFT collections, one in June last year in partnership with entertainment company Lionsgate and the other in December 2021 through Autograph.