Tonga sees donation in Bitcoin after Volcanic eruption and Tsunami 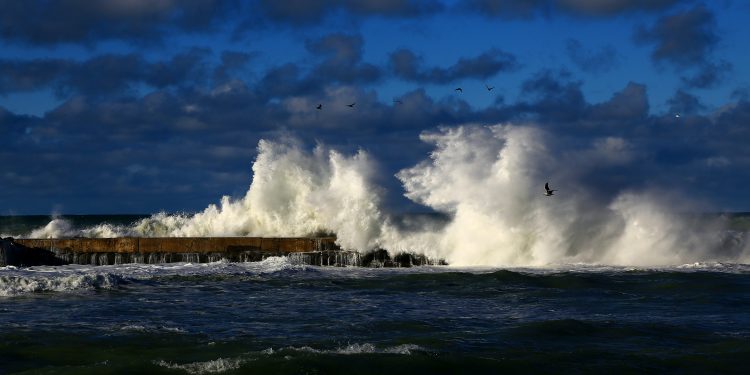 After experiencing an underwater volcanic eruption resulting in a massive Tsunami, the South Pacific island nation Tonga is receiving donations in Bitcoin as the country suffers large-scale destruction from the underwater explosion.

Former Tongan lawmaker Lord Fusitu’a, a popular Bitcoin proponent, revealed a wallet address to accept donations from the crypto community after a Twitter user Onair Blair urged the aristocrat to set up a Bitcoin wallet.

Hey @LordFusitua, you should setup a #bitcoin wallet for #Tonga Relief Funds and receive via #LightningNetwork.

I've learned much about you and your nation through #btc Twitter and am hoping this is a part of the solution.

Hoping you come out of this stronger than before 💪

According to a CNN report, the eruption of The Hunga Tonga Hunga Ha’apai volcano was likely the biggest recorded anywhere in more than 30 years. The eruption caused an ash cloud to rise some 12-miles into the atmosphere and stretch three miles wide.

The volcano is located about 40 miles north of the Tongan capital of Nuku’alofa, causing its residents to make a run for higher ground as large waves covered roads and properties.

At the time of writing, no casualties were reported. However, the country has faced massive destruction according to officials from neighbors New Zealand and Australia, who are dispatching aid to Tonga.

Fusitu’a wallet address has, so far, received 0.32570451 BTC, worth $13,648.40 at press time. In a series of tweets last week, Lord Fusitu’a revealed the country’s plans to propose a bill that is a replica of El Salvador’s Bitcoin bill. The former lawmaker expected the bill to be approved by November of this year.

It’s shown how important it is: we are effectively the only stream of revenue of any sort that can get into Tonga now (via @Blockstream bitcoin satellite kit gifted by @Excellion last year) as no internet=no fiat banking or remittances can get in. Only us. Let that sink in.

Pakistan to shut down crypto-related websites as clampdown tightens