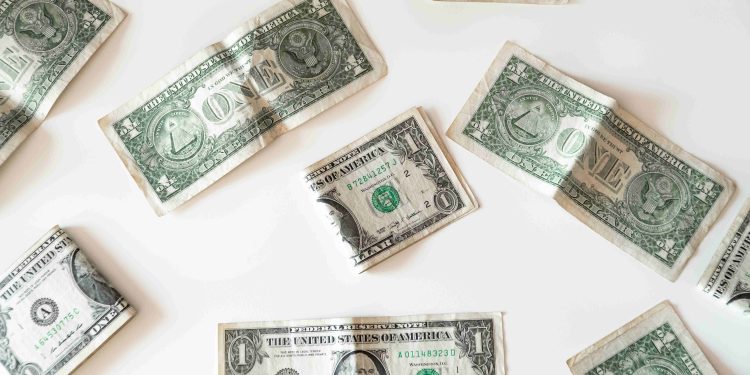 Blockchain Intelligence firm TRM Labs announced Tuesday that it has secured $80 million in its Series B round led by Tiger Global.

The company previously raised $14 million in a Series A round held in June this year. At the time, the round was led by Bessemer Venture Partners and saw participation from PayPal Ventures and Salesforce Ventures.

A rival of Chainalysis and Elliptic, TRM Labs is a blockchain analysis firm that combines technologies like advanced analytics and threat intelligence with cross-chain data to detect, monitor and investigate crypto-related frauds. So far, the company has helped several organizations in streamlining on-chain AML compliance, such as Circle, FTX US, Binance, and MoonPay.

“Crypto is moving faster than any sector in our lifetimes. Organizations need a blockchain intelligence partner that can stay ahead of the evolving risk landscape — from ransomware attacks to DeFi exploits,” said Esteban Castaño, co-founder and CEO of TRM in the company’s press release.

As per the announcement, the company has recorded a 600% year-over-year growth in revenue and expanded its team drastically. TRM Labs now includes experts from top organizations such as the FBI, U.S. Secret Service, and Europol as well as data scientists from Apple, Amazon, and Google.

3Space Art Announces the Launch of Its Groundbreaking NFT Platform