TRON Announces its Collaboration and Investment Initiatives in Suriname 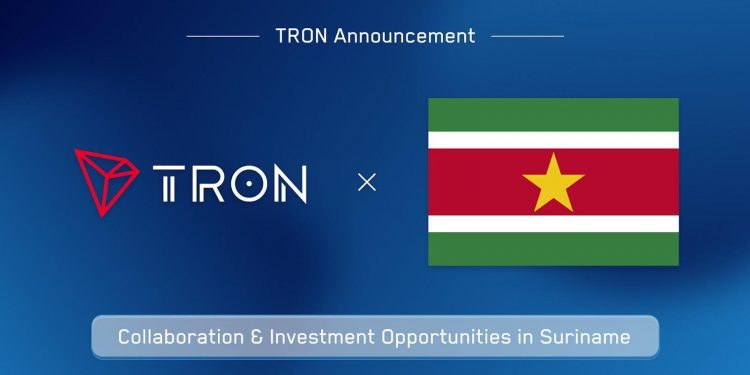 TRON has announced its intentions to explore investment opportunities and promote blockchain technology in Suriname. Delegates from the TRON network visited President Chandrikapersad Santokhi on Thursday, April 28, to introduce its blockchain ecosystem.

TRON is one of the leading global blockchains with over 90 million users and hosts the largest USDT stablecoin circulation with nearly $42 billion. According to CDS, DNA members Wang Chuanrui, Asiskumar Gajadien, and Latin America General Manager Zyanya Bejarano joined the TRON delegation.

President Santokhi has assigned the Ministry of Foreign Affairs, International Business, and International Cooperation (BIBIS) the responsibility of establishing structures for cooperation with TRON.

“Blockchain is a decentralized technology for efficiently capturing transactional information in a way that makes it difficult or impossible to modify, hack or tamper with the system. As technology changes, we as a country should not sleep,” said Parliament Member Asiskumar Gajadien referring to the rapidly developing blockchain technology.

As the delegation departed Suriname on Friday, April 29, the Ministry of BIBIS will be maintaining the collaborative efforts. TRON is committed to working with Suriname to establish a productive strategic partnership.

TRON is dedicated to accelerating the decentralization of the internet via blockchain technology and decentralized applications (dApps). Founded in September 2017 by H.E. Justin Sun, the TRON network has continued to deliver impressive achievements since MainNet launch in May 2018. July 2018 also marked the ecosystem integration of BitTorrent, a pioneer in decentralized Web3 services boasting over 100 million monthly active users. The TRON network has gained incredible traction in recent years. As of April 2022, it has over 90 million total user accounts on the blockchain, more than 3.1 billion total transactions, and over $8 billion in total value locked (TVL). In addition, TRON hosts the largest circulating supply of USD Tether stablecoin across the globe, overtaking USDT on Ethereum since April 2021. The TRON network completed full decentralization in December 2021 and is now a community-governed DAO. Most recently, the algorithmic stablecoin USDD was announced on the TRON blockchain, backed by the first-ever crypto reserve for the blockchain industry – TRON DAO Reserve, marking TRON’s official entry into decentralized stablecoins.

These PRs are distributed by Chainwire. 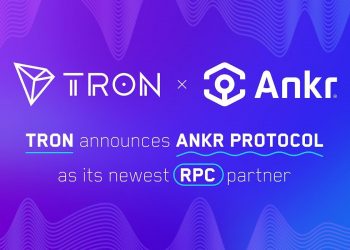 Singapore, Singapore, 22nd May, 2022, ChainwireTRON, one of the largest and most popular blockchain ecosystems, announced Ankr Protocol, one of... 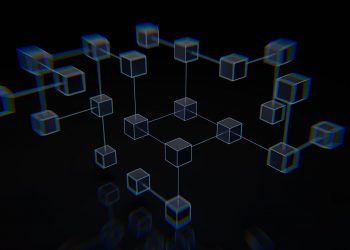 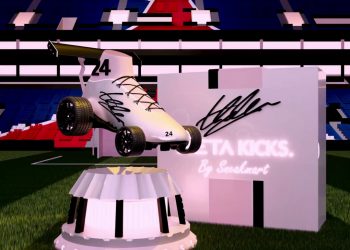 Paris, France, 18th May, 2022, ChainwireFrench startup Sneakmart will bring its Metakicks sneaker NFTs to the Metaverse in 2022. With...