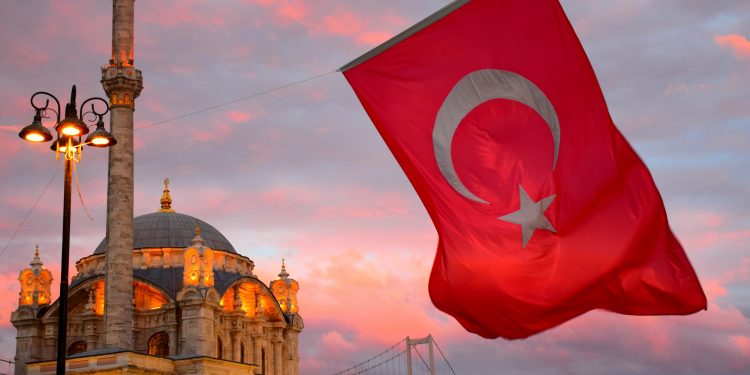 Officials from the ruling party met with president Erdoğan earlier this week to discuss the new technology that will likely have a significant impact on the country’s future. During the meeting, Erdoğan ordered the officials to establish a forum to study more about metaverse. The forum will also discuss cryptocurrencies and social media.

Metaverse has been gaining substantial popularity in the middle east country, with many Turkish investors pouring millions of dollars into purchasing virtual land on metaverse. As per some reports, over 11,000 virtual lands in Istanbul have been sold on a game-based metaverse platform.

President Erdoğan also recently met with El Salvador president Nayib Bukele on January 20 last week. Although cryptocurrencies as means of payment are banned in the country, the recent meeting with president Bukele could change Erdoğan’s harsh views on the asset class.

The news also comes as Turkey battles one of the highest bouts of inflation seen in 19 years. Many Turkish investors have shifted their investments in cryptocurrencies, in an attempt to avoid the devaluation of their savings.