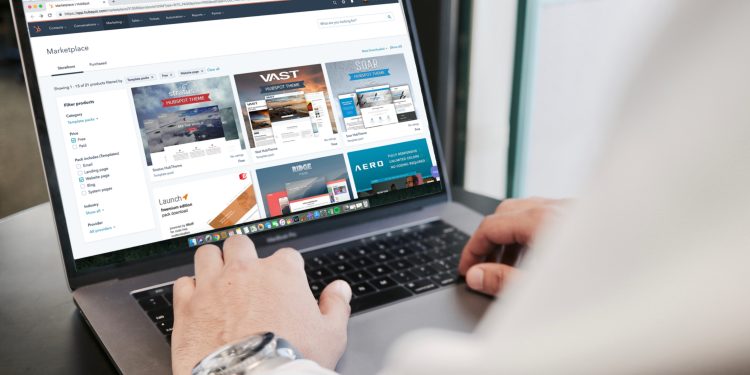 As per its announcement, Fractal has partnered with several blockchain games, including Aurory, Nyan Heroes, Syn City, and The Sandbox for the launch. The marketplace will act as both primary and secondary marketplace where users can directly purchase NFTs from companies as well engage in peer-to-peer trading.

Justin Kan said in the announcement:

“Players will now own their in-game assets and be able to take them with them wherever they go. Durable digital assets through NFTs are the future of gaming. We’ve partnered with some of the most innovative gaming companies on the Solana blockchain to bring that future forward.”

Game developers are required to apply with Fractal to increase the credibility while selling the NFTs.

While the marketplace is based on Solana, Fractal plans to add multichain interoperability in the future. For now, the platform has been launched on Solana and players have already started trading in-game collectibles via crypto wallets.

The launch of Fractal was not without its problems. On Christmas Eve, a hacker infiltrated the Fractal discord community with over 110,000 users and hacked its Discord server’s verification bot to post a fake minting link. It resulted in over 373 members losing 800 SOL, worth about $150,000 at the time.

Our @fractalwagmi server was hacked earlier today. Working on a fix and will refund everyone who lost $. pic.twitter.com/E1pQOotrFQ