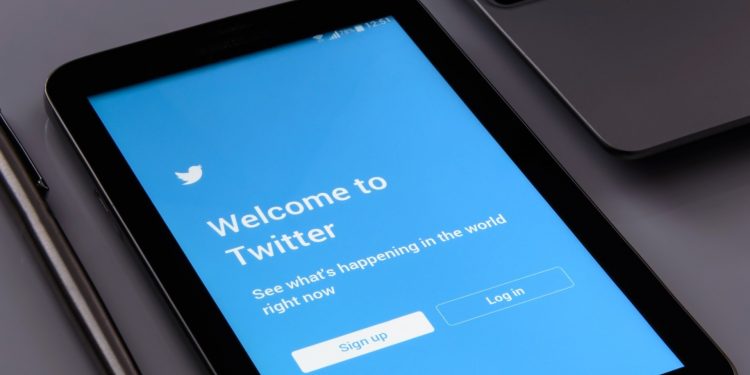 Co-founder and CEO of social-media giant Twitter Jack Dorsey has announced his departure from the company with immediate effect. The CEO will be succeeded by the platform’s Chief Investment Officer Parag Agarwal, Twitter confirmed Monday.

Meanwhile, Dorsey will remain with the company as a board member until mid-2022. In addition, Salesforce President and COO Bret Taylor will succeed Patrick Pichette as the chairman of the board. Pichette will remain on the Board and continue to serve as chair of the Audit Committee.

Jack Dorsey announced the news via an internal email to the Twitter team, where he stressed the importance of Twitter breaking “away from its founding and founders.” In the official company’s announcement, Dorsey said:

“I’ve decided to leave Twitter because I believe the company is ready to move on from its founders. My trust in Parag as Twitter’s CEO is deep. His work over the past 10 years has been transformational. I’m deeply grateful for his skill, heart, and soul. It’s his time to lead.”

Dorsey, a crypto proponent, has not revealed any plans. He recently made several strides in the crypto industry after introducing a Bitcoin tipping feature on Twitter. In August, he announced that his payments company, Square, is planning to build a decentralized Bitcoin exchange. Square recently released a white paper detailing the plan.

Parag Agarwal was hired by Twitter as an ads engineer in 2011, before being promoted to the CTO position in 2018. He had interned at AT&T, Microsoft, and Yahoo before joining Twitter.

“I look forward to building on everything we have accomplished under Jack’s leadership and I am incredibly energized by the opportunities ahead. By continuing to improve our execution, we will deliver tremendous value for our customers and shareholders as we reshape the future of public conversation,” Agarwal said in the announcement.