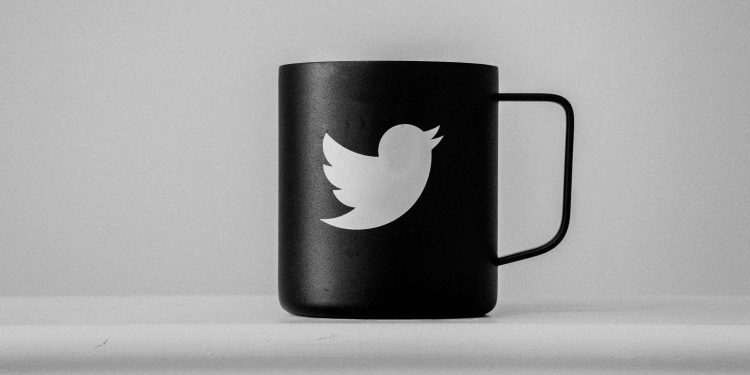 While Twitter CEO Jack Dorsey has long been optimistic about cryptocurrencies and related technologies, the company’s CEO is being cautious about them.

“We [would] have to change our investment policy and choose to own assets that are more volatile,” the CFO said, noting that Twitter prefers to invest in less risky and volatile assets such as securities.

Currently, there are only a few companies that hold cryptocurrencies as assets. The only major listed companies in the US that hold crypto-assets are Square, a payment company founded by CEO Dorsey, Tesla, a major EV company, and MicroStrategy, a major software company.

Twitter had recently announced a Tipping feature that lets users tip their favorite creators on the social media app. It added Bitcoin as one of the modes of payment to tip the artists.