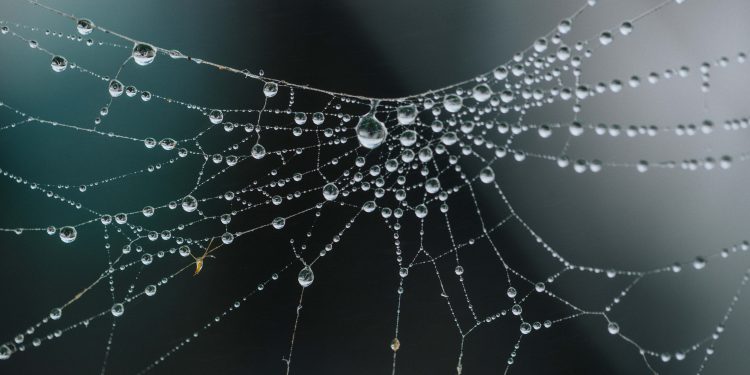 While Twitter and Block founder Jack Dorsey has always been a Bitcoin proponent, he does not share the same sentiments for Web 3.0. In a series of tweets made Tuesday, Dorsey severely mocked Web 3.0, with Tesla CEO Elon Musk joining the jibing as well.

The VCs and their LPs do. It will never escape their incentives. It’s ultimately a centralized entity with a different label.

Know what you’re getting into…

According to its proponents, Web 3.0 is the decentralized version of today’s internet established upon blockchain technology and features DeFi, Dapps, NFTs, public blockchains, and more.

Unlike Web 3.0 advocates, who believe that it will enable users to “own” the apps and services on Web 3.0 instead of handing them over to big giants like Google, Facebook, and Microsoft, Dorsey called Web 3.0 a “centralized entity with a different label.”

Dorsey argued in his tweets that Web 3.0 will ultimately be dominated by Venture Capitalists and Limited Partners who have staked billions of dollars on Web 3.0 projects.

Likely inspired by Dorsey’s tweets, Musk took a similar dig on Web 3.0 after tweeting a TikTok of Bill Gates talking about the future of the internet.

Given the almost unimaginable nature of the present, what will the future be? pic.twitter.com/b2Yw0AXGVA

“Has anyone seen web3? I can’t find it,” Elon Musk later tweeted. Dorsey replied with “It’s somewhere between a and z”, seemingly taking a jibe at VC firm a16z. Andreessen Horowitz has invested about $3 billion into DeFi, NFT, and GameFi projects, including Dapper Labs, OpenSea, Polychain Capital, and several others.

Despite their unfavorable stance on Web 3.0, Dorsey and Musk’s standpoint on Bitcoin and Dogecoin, respectively, remains the same. On Dec. 21, Dorsey answered the question posed by popular US singer Cardi B, who asked whether people believe that crypto assets will replace the US Dollar. “Yes, Bitcoin will,” Dorsey answered.