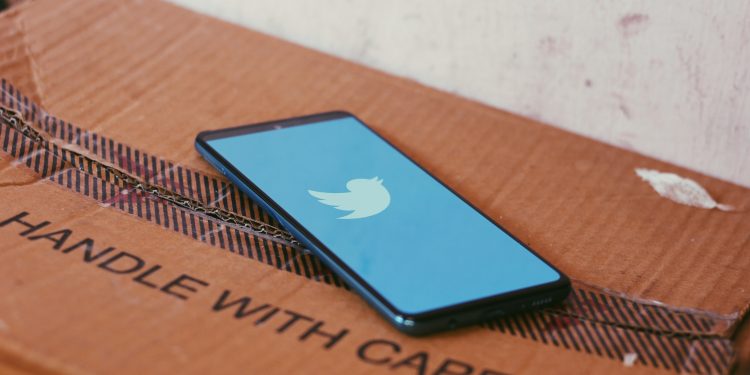 Dorsey’s remarks came during Twitter’s Q3 Income and expenditure report earnings call after an analyst asked how cryptocurrencies “fit into the global strategy at Twitter”. In response, Dorsey noted:

“It [Bitcoin tipping] allows for much more speed. Both tipping subscriptions are new. These are products that we want to make sure that again, we started small and we figure out the right product that people want to stick with and they’re evaluating every single day. And then we’ll roll them out to more and more people and scale it and continue to iterate on the product.”

Dorsey has long expressed his desire to introduce Bitcoin into Twitter’s services. At the previous quarter income and expenditure report meeting, he revealed that AI, Decentralization, and Bitcoin are three important keywords related to the future of Twitter.

Twitter’s Tipping feature is a function that allows users to send cash or bitcoins to support creators. Currently, only iOS users can use this feature.