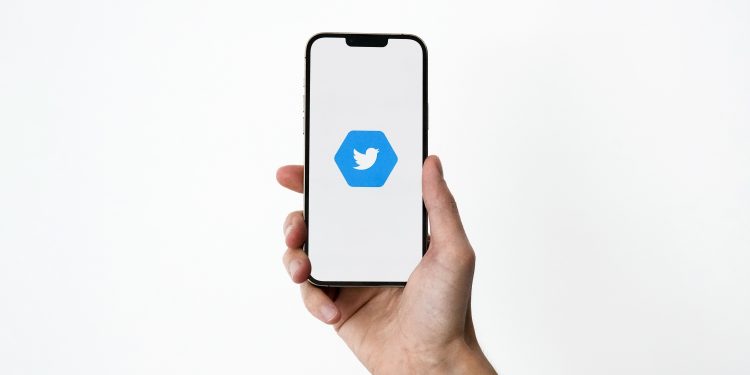 The CEO of Tesla and SpaceX has now acquired a 9.2% stake in Twitter following the purchase of 73,486,938 shares, which is roughly equivalent to $2.89 billion. The stake was announced in a regulatory filing made on Monday, which did not indicate any purpose or plans for the purchase.

The latest purchase has made Musk the largest shareholder in Twitter, more than four times the ownership of Twitter co-founder Jack Dorsey’s 2.25% stake.

The purchase came following a recent poll conducted by Elon Musk on Twitter, criticizing the social media giant for not adhering to free-speech rights. “The consequences of this poll will be important. Please vote carefully,” he tweeted at the time.

After the poll results, which saw 70% of the respondents voting ‘No’ to the question, Musk noted, “Given that Twitter serves as the de facto public town square, failing to adhere to free speech principles fundamentally undermines democracy.” He later hinted at forming a Twitter-like platform.

Is a new platform needed?