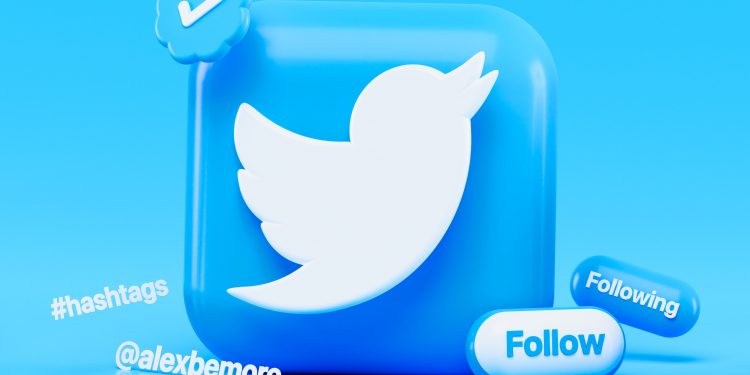 Social media giant Twitter has now found a new way to add more subscribers to its Blue service by letting them authenticate their NFTs and set them as their profile pictures. Unlike the standard circle display of profile pictures, NFT profiles will be displayed with a hexagonal border. An authentication symbol beside the NFT will appear to verify its ownership.

You asked (a lot), so we made it. Now rolling out in Labs: NFT Profile Pictures on iOS pic.twitter.com/HFyspS4cQW

For now, only iOS users under Twitter Blue Labs feature can change their profile pictures to NFTs but Twitter said Android and web users can see when an iPhone user changes their profile photo to an NFT. In addition, by tapping on the profile picture, details about the art and its ownership will emerge alongside the NFT.

While many NFT holders have previously used their digital collectibles to display pictures, it is the first time that users can link their crypto wallets and choose which NFTs they want to showcase. The new feature currently supports six crypto wallets: MetaMask, Coinbase Wallet, Rainbow, Argent, Trust, and Ledger Live. The platform’s press release stated:

“This new feature provides a seamless, user-friendly way for people on Twitter to verify their NFT ownership by allowing them to directly connect their crypto wallets to Twitter and select an NFT from their collection as their new profile picture.”

Twitter has leveraged the API of the popular NFT marketplace OpenSea instead of directly linking it to a blockchain. Adding a third party to its verification process has made the new feature dependent on the marketplace.

The company had introduced its ‘Blue’ subscription service in November last year. The $3/month service allows subscribers to experience exclusive and customized features, including access to ad-free articles from more than 300 U.S.-based news sites and the ability to undo a tweet.