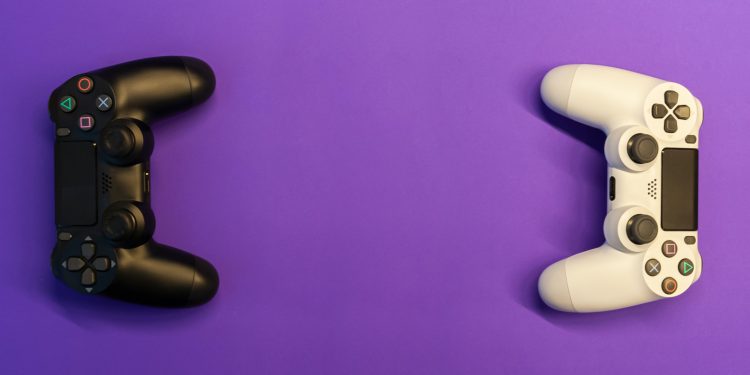 Aleph.im will help Ubisoft integrate NFTs into its AAA game Tom Clancy’s Ghost Recon Breakpoint, as per the announcement. The gaming company will use Aleph.im’s distributed storage to store metadata about NFTs.

https://t.co/oTzJGUOcyw partners with Ubisoft to bring playable NFTs to AAA games for the first time!!! 😱

Read all about how we did it here
👉 https://t.co/JiFlATvFcX#aaa #games #decentralized #storage #computing pic.twitter.com/eytP8etvyI

Ubisoft recently announced its plans to develop its own NFT platform, based on the open-source blockchain Tezos. The NFT platform is still in beta version and will be available for use in a Windows PC version of the game “Ghost Recon Breakpoint”.

“With Ubisoft Quartz, we’re taking the first step to leverage blockchain’s decentralized approach to open new opportunities for our players by making them true stakeholders of our games,” said Didier Genevois, Blockchain Technical Director at Ubisoft, in the announcement. They added:

“To fulfill the technology’s promise, we needed players to actually own their Digit and be able to leave their mark in their favorite game. Aleph.im’s role was key in building this experiment by allowing us to decentralize the storage of the Digits’ video asset and metadata.”

Users will be able to acquire NFTs called ‘Digits’ which represent in-game assets such as weapons, equipment, and more. While the NFTs are in-game items, they can be bought and sold on secondary marketplaces, such as Rarible and Objkt.