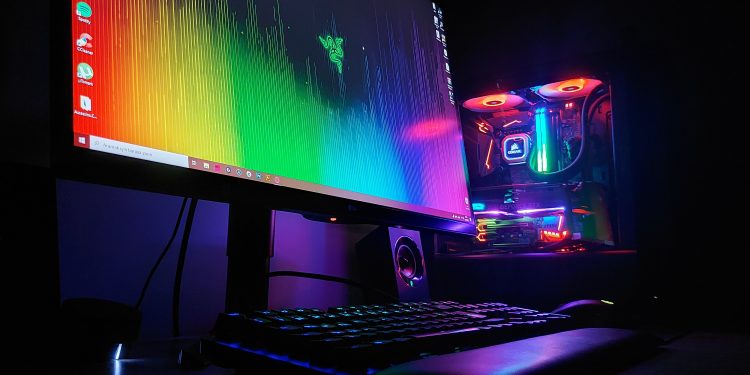 Top gaming company Ubisoft has made its first foray into the NFT business with the launch of ‘Ubisoft Quartz’, an ‘energy-efficient’ NFT platform that will bring NFTs to its in-game items.

The first NFTs, called Digits, will be first released on the Windows PC version of Ubisoft game ‘Tom Clancy’s Ghost Recon Breakpoint’ on Ubisoft Connect. Ubisoft will give away the first three NFTs to players who meet the relevant eligibility criteria.

Try it in the beta from December 9 with three free cosmetic drops and learn more here: https://t.co/ysEoYUI4HY pic.twitter.com/owSFE2ALuS

The gaming giant has partnered with Tezos blockchain to tokenize the NFTs and make the platform more ‘energy-efficient’. Tezos blockchain uses the Proof-of-Stake consensus mechanism to make its network more environmentally friendly.

Ubisoft explained that Tezos uses two million times less energy than a Bitcoin transaction, barely akin to the energy consumed via streaming a 30-second video. Only players above the age of 18 can create a Tezos wallet to acquire the NFTs.

Ubisoft is a major gaming company founded in France in 1986. It was one of the first few gaming companies to embrace blockchain technology and support crypto and NFT related startups.

As the company takes its first steps into the emerging industry, Ubisoft revealed it has been researching and developing blockchain technology for the past four years in collaboration with some of the prominent industry experts. Nicolas Pouard, VP of Ubisoft’s Strategic Innovation Lab said:

“Our long-term efforts led us to understand how blockchain’s decentralized approach could genuinely make players stakeholders of our games, in a way that is also sustainable for our industry, placing back into their hands the value they generate through the time they spend, the items they buy or the content they create online.”

Ubisoft will release the beta version on December 9 for players who have reached XP level 5 in the game. In addition, players from the United States, Canada, France, Germany, Spain, Italy, Belgium, Brazil, and Australia can access the feature for now.

Human-Driven AI Venture Humans.ai Prepares For Its IDO On Polkastarter