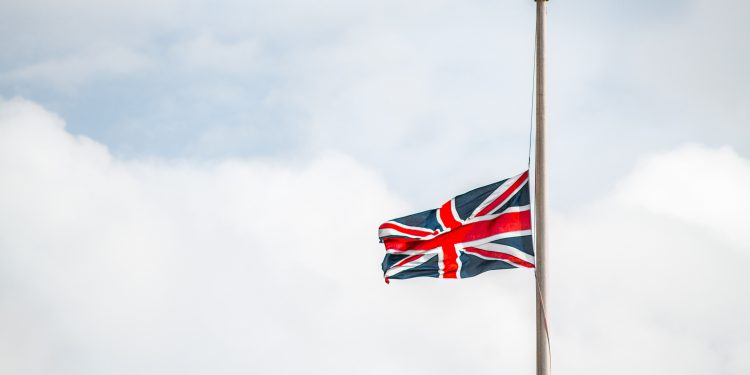 While so far regressive in its stance on cryptocurrencies, the UK government has decided to mint its own non-fungible token in order to reflect a “forward-looking approach” towards crypto assets.

Per the latest reports, Finance Minister Rishi Sunak has directed the Royal Mint to issue an NFT sometime this summer. The Royal Mint is a government-owned mint that churns out coins for the United Kingdom.

Chancellor @RishiSunak has asked @RoyalMintUK to create an NFT to be issued by the summer.

This decision shows the the forward-looking approach we are determined to take towards cryptoassets in the UK. pic.twitter.com/cd0tiailBK

The speech made by John Glen, Economic Secretary to the Treasury, at the Innovate Finance Global Summit, revealed the Treasury’s efforts towards making the UK a “pro-innovation jurisdiction,” in terms of development in DeFi and cryptocurrencies. He noted:

“..I am announcing today that the Chancellor has asked the Royal Mint to create a non-fungible token – an NFT… to be issued by the Summer, an emblem of the forward-looking approach we are determined to take… and there will be more details available very soon.”

The UK authorities have so far been regressive towards cryptocurrencies. The country’s financial watchdog, the Financial Conduct Authority (FCA), recently demanded that all crypto ATMs shut down within its borders.