UK financial watchdog demands every crypto ATM to shut down 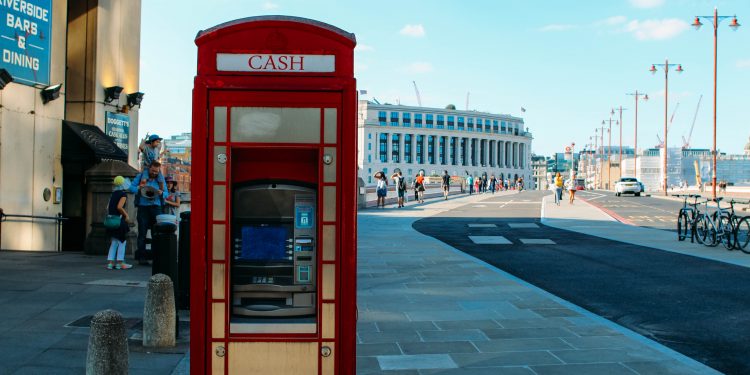 The UK’s financial watchdog Financial Conduct Authority (FCA) has demanded that all cryptocurrency ATM operators shut down their machines in the country or else face enforcement action. As per data by Coin ATM Radar, there are a total of 81 cryptocurrency ATMs operating in the United Kingdom.

In a statement released Friday, the FCA noted that all cryptocurrency exchanges services are required to register with the regulator and comply with UK Money Laundering Regulations (MLR). It added that all 27 cryptocurrency firms registered with the authority are not permitted to provide crypto ATM services, making their ATM operations in the country illegally.

“We are concerned about crypto ATM machines operating in the UK and will therefore be contacting the operators instructing that the machines be shut down or face further action,” the statement read.

The press release also mentioned the recent ruling against crypto ATM provider Gidiplus whose registration application was rejected to continue operating in the country. The court ruled that there was a ‘lack of evidence as to how Gidiplus would undertake its business in a broadly compliant fashion’.

FCA’s recent statement follows a similar move made by Singapore after the country’s financial regulator and the central bank the Monetary Authority of Singapore (MAS) outlawed the operations of crypto ATMs in the country. The MAS noted that offering easier access may result in the promotion of cryptocurrencies and could lead the public to buy them on impulse. 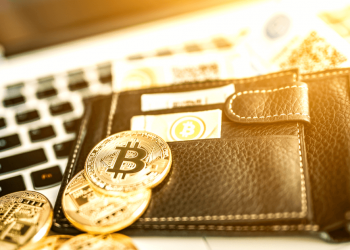 Increased use of cryptocurrency payments CoinGate, a crypto asset (virtual currency) payment processor company, announced on the 4th that virtual...

Amazon's large-scale restructuring E-commerce giant Amazon is planning to cut more than 18,000 jobs, it was revealed on the 5th.... 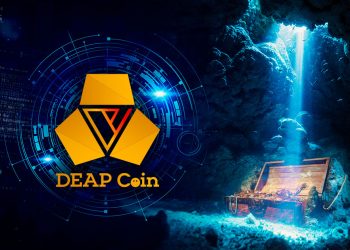