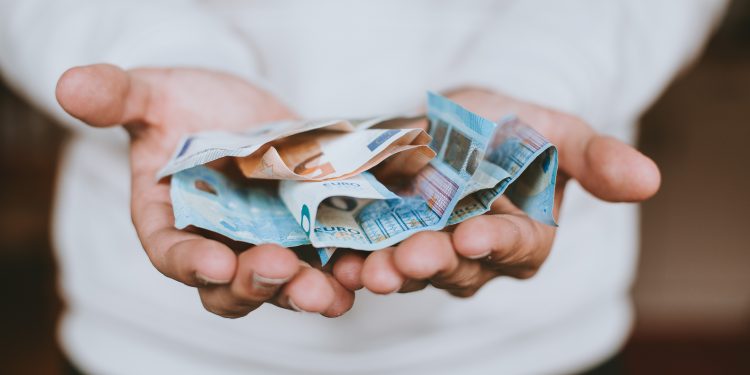 Sam Bankman-Fried, founder and CEO of popular crypto exchange FTX, has now distributed $25 to each Ukrainian user on its platform amid the ongoing clash between Russian and Ukrainian armed forces.

“do what you gotta do,” Bankman-Fried tweeted while announcing the recent philanthropic move.

we just gave $25 to each Ukrainian on FTX

do what you gotta do

Russian President Vladimir Putin officially declared war on its neighbor Ukraine after months of tensions between the two former Soviet Union countries. Since then, Ukraine has imposed martial law across the country and urged citizens to seek shelter as several regions report barrages of missiles and artillery bombardments.

Apart from FTX, several cryptocurrency holders are now pouring donations into the country. A bitcoin wallet, listed by a charity organization called ‘Come Back Alive’ claiming to support the Ukrainian military, has now received more than $1 million in donations from around the world. According to blockchain analytics firm Elliptic, the average amount donated is around $1,000 to $2,000.

Geopolitical instability resulting from the current crisis led the global financial market to crash in the last two days. The cryptocurrency market alone recorded a $500-billion sell-off, with its market capitalization declining by 10% yesterday.