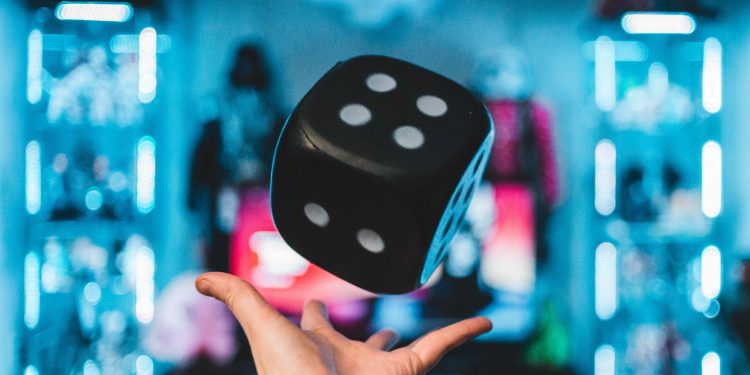 The UK’s Gambling Commission is now conducting an investigation on the popular Soccer NFT game Sorare. It is investigating whether the game requires any gambling license from the UK authorities or not.

“This means that any activity completed on the site by consumers in Great Britain is outside of the gambling regulations that a licensed operator should comply with.

Consumers are being advised to consider this information when deciding whether or not to interact with the site.”

Sorare, which is funded by Softbank and others, is a fantasy game where users collect trading cards of real-name soccer players to form their own team and earn points. It has features such as the results of actual games being reflected in the game. Each trading offered by the game is an NFT.

It is currently believed that Sorare has no clear gambling element. However, because the value of a soccer player’s trading card depends on the actual performance, the act of the user anticipating the performance of a future match and obtaining the card may be judged as gambling.

Meanwhile, Sorare has released a statement of its own, saying that the company does not offer any regulated gambling. The statement added:

“This has been confirmed by expert legal opinions at every stage since the company was founded, including during a number of fundraising rounds.

We will always engage and have an open dialogue with authorities who reach out to us to learn more about our game. We believe this is the responsible way to grow our game and community globally.”