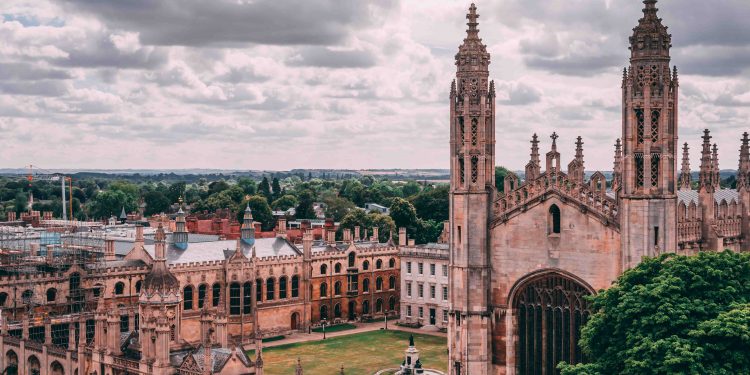 University of Cambridge announced Friday night that it has launched a decentralized carbon credit marketplace where users can trade carbon credits by utilizing the Tezos blockchain. The funds raised via the purchase of carbon credits would be utilized to fund NbS.

Carbon credits are emission allowances that allow a country or company to release a certain amount of greenhouse gas emissions. The Cambridge Centre for Carbon Credits, or 4C, would take advantage of Tezos blockchain to support global warming countermeasures.

The reason for employing Tezos blockchain was due to its low carbon footprint. Tezos released a report earlier this year where the network revealed that three NFTs minted on Tezos amounts to .00054 lbs of carbon dioxide, a considerably low figure compared to Ethereum’s 915 lbs of CO2 emitted per 3 NFTs.

On #Tezos it produces .00054 lbs – about the mass of the snowflakes on this bear’s snout. #TezosCleanNFT #CleanNFT pic.twitter.com/mlSKouCSdE

Tezos uses Proof of Stake (PoS) as its consensus algorithm that consumes less power and has a lesser impact on the environment compared to Proof-of-Work (PoW) consensus.

“Current accreditation systems that measure and report the value of carbon and related benefits like biodiversity conservation and poverty reduction rendered by NbS are costly, slow and inaccurate. These systems have undermined trust in NbS carbon credits. What is needed is a decentralised marketplace where purchasers of carbon credits can confidently and directly fund trusted nature-based projects. And that’s the gap the Centre is aiming to fill.”

The press release issued by the university noted the reason behind choosing Tezos for its sustainable project. Since Tezos is an energy-efficient blockchain and allows for third-party verification, it stands in line with “the Centre’s vision to support a sustainable future through technology.”

Circle pivots investment in Singapore to expand Asian user base