US DOJ looks to dissolve Tezos lawsuit over staking fees 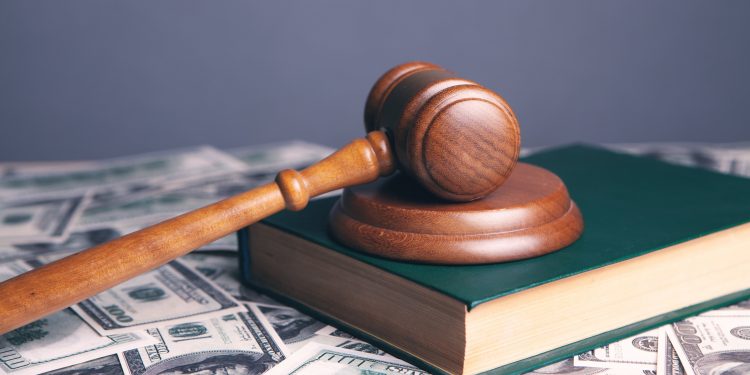 The US Department of Justice is now looking to dissolve the lawsuit filed by a Tennessee-based couple over staking fees on cryptocurrency Tezos, crypto media outlet Blockworks reported Wednesday.

Joshua Jarrett and Jessica Jarrett filed a complaint against the Internal Revenue Service (IRS) in 2021 over some amount of income tax paid by the couple on Tezos tokens they earned as rewards through staking.

At the time, the Nashville couple demanded a refund of income tax paid in 2019 totaling $3,293, arguing that it is unreasonable to impose income tax on staking rewards before they are sold.

Later in December, the IRS offered to refund their taxes paid for unsold staking rewards, but not the ones that were redeemed. However, the couple refused to accept the settlement and said they would wait for the court to rule in their favor.

Now, in its latest statement, the Department of Justice noted:

“The Jarretts are wrong. Prospective relief is unavailable in any refund suit – be it contested or (as here) conceded. And Plaintiffs cannot show that this case fits into any of the judicially created exceptions for mootness. What Plaintiffs really seek at this point is an advisory opinion. And since this Article III court lacks jurisdiction to issue advisory opinions, this action must be dismissed under Fed. R. Civ. P. 12(b)(1) for lack of jurisdiction.”

The Jarrett couple’s complaint received significant attention from the industrial participants, who noted that the judgment will have a sweeping impact on the tax treatment of staking fees.

Everdome and Metahero Launches on Bybit, Reaching a New Milestone