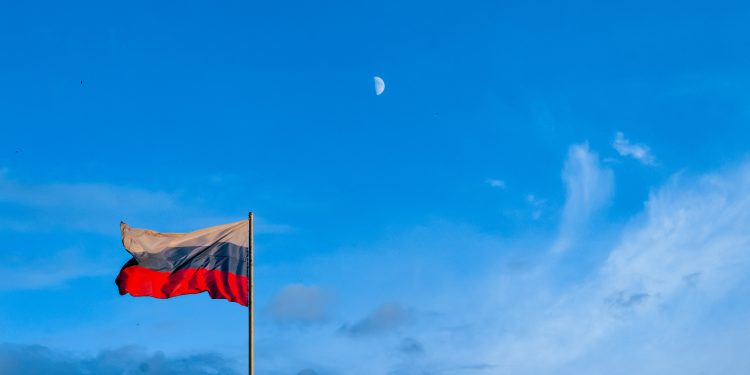 The United States has now extended its scope of sanctions on crypto mining firm BitRiver, the country’s Treasury Department revealed Thursday in an attempt to strengthen its sanctions against Russia.

The Office of Foreign Asset Control (OFAC), the enforcement team of the US Treasury Department, has imposed stringent economic sanctions against Russia amidst its war against Ukraine. More than 40 individuals and companies, including financial institutions such as banks, have become the target of fresh sanctions, including the Swiss-based miner BitRiver.

Treasury undersecretary for terrorism and financial intelligence, Brian Nelson, said in a statement:

“Treasury can and will target those who evade, attempt to evade, or aid the evasion of U.S. sanctions against Russia, as they are helping support Putin’s brutal war of choice. The United States will work to ensure that the sanctions we have imposed, in close coordination with our international partners, degrade the Kremlin’s ability to project power and fund its invasion.”

BitRiver, founded in Russia in 2017, has operations in Russia in three regions, including Siberia. It is presently the world’s third-largest Bitcoin mining firm. Meanwhile, the Treasury has not sanctioned crypto-related wallet addresses.