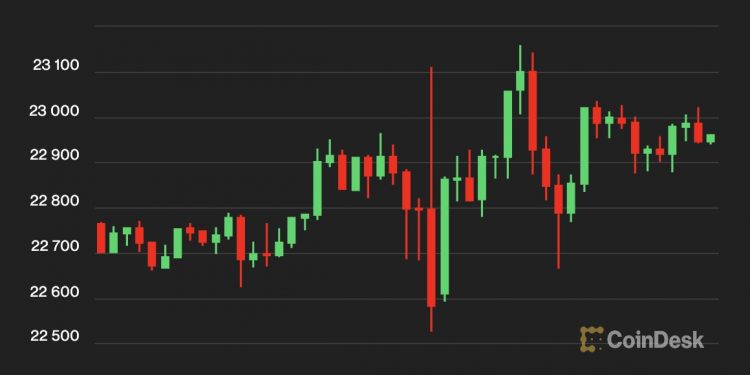 Cryptocurrency exchange Gemini will cut another 10% of its workforce in at least the third round of layoffs since June last year. The Information, a US news media, reported based on an internal message.

Gemini is having trouble paying its customers, affected by the collapse of Genesis Global Capital. The Winklevoss twins, the founders of Gemini, have taken to Twitter to argue with Genesis parent company Digital Currency Group (DCG) over $900 million owed to customers.

In an internal message, President Cameron Winklevoss said, “We wanted to avoid further layoffs, but due to the continued negative macroeconomic conditions and unprecedented fraudulent activity by bad actors in the industry, we have revised our outlook and further cuts. I have no choice but to do it,” he wrote.

Many crypto giants, including Coinbase, Crypto.com, Blockchain.com and ConsenSys, have cut staff as the “crypto winter” continues. CoinDesk estimates that about 27,000 people have lost their jobs across the industry since April last year.

Bitcoin (BTC): Up 2.3% in 24 hours, near $22,950. It remained flat in the morning of the 23rd, and after reaching a high of $23,158 in the afternoon, it fell slightly. Bitcoin short funds saw net inflows of $25.5 million last week, the highest since July last year, according to data from CoinShares.

Ethereum (ETH): Up 0.4% in 24 hours, near $1630. The next major upgrade of the Ethereum blockchain, “Shanghai,” is scheduled for this spring. Developers say they have successfully created a “shadow fork” to create a copy of the blockchain to build a test environment.

FTTBankrupt FTX’s exchange token, FTT, rose nearly 150% this month after seeing a short squeeze amid a broader market rally. Data from Kaiko Research shows that the FTT-BUSD pair on Binance has a balanced order book with a similar number of buy and sell orders above 20,000 FTT. FTT fell 96% last November to a low of $0.81. According to CoinGecko, FTT is up 8% in 24 hours, near $2.2.

Axie Infinity (AXS)P2E (Play to Earn) game Axie Infinity’s crypto asset Axie Infinity (AXS) is on the rise despite millions of dollars worth of unlocks looming there is AXS climbed to a 4-month high of $13.94 in the early hours of the 23rd, before declining slightly, rising 13% in 24 hours to close to $12.6.

stock market: Equity markets rallied as hopes continued that the Fed would scale back its hawkish monetary policy. The S&P 500 rose 1.1%, the Dow average 0.7% and the Nasdaq 2%.

Investors tend to go long bitcoin at low cost in the face of long-term price declines. However, now that over 97.5% of short-term investors are profitable, investors who are considering new investments in Bitcoin are wondering whether to ride the upward trend or maintain their positions and hold for the long term. will be in the situation

Data from January 2018, April 2021, and November 2021 show that prices drop sharply when short-term investors are above 97.5% profitable. The market may be heading in that direction now.