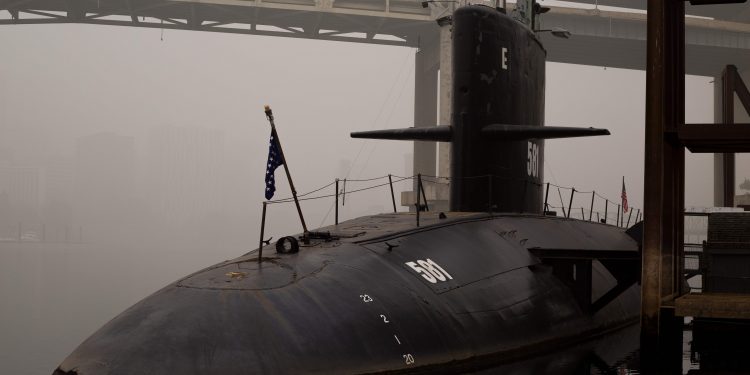 A US Navy nuclear engineer and his wife have been indicted for selling sensitive information about US submarines to an undercover government agent in exchange for cryptocurrency Monero.

According to a complaint filed by the Federal Bureau of Investigation (FBI) on the 8th, Jonathan Toebbe and his wife, Diana have been charged with violating the Atomic Energy Act, an Act that restricts any disclosure of nuclear data to put the US at a disadvantage.

The couple, arrested in West Virginia, was allegedly trying to sell information about the design of a US nuclear submarine to a foreign government. They are now required to appear for a hearing in a West Virginia federal court on Tuesday.

As per the affidavit, on April 1, 2020, the husband sent a sample of confidential data to a person believed to be an agent of a foreign government and began exchanging information via encrypted e-mail.

The undercover government official sent thousands of dollars in cryptocurrencies to establish trust with the Toebbe’s.

From June 8th to October 9th, 2021, the husband and wife tried to sell the information on three separate occasions; at one time, wrapping an SD Card in a peanut butter sandwich and a chewing gum packet.

The couple had received a total of $100,000 in Monero before their arrest.

Gate.io is Releasing The First 5,000 OpenPunks on NFT Magic Box