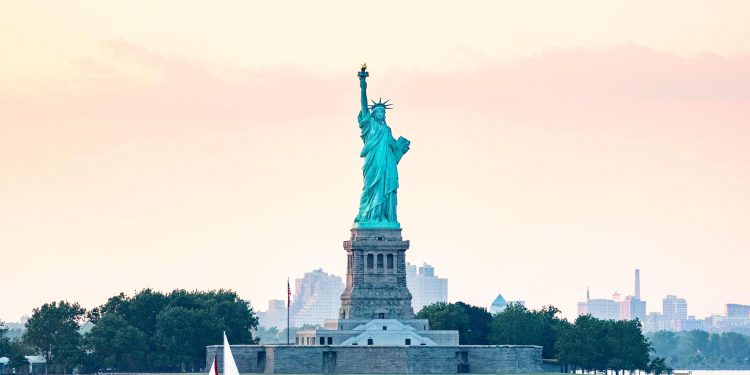 China’s intense crackdown on crypto mining bore fruit for the US after the country surpassed China to become the world’s largest Bitcoin miner.

The data was released by the independent project Cambridge Bitcoin Electricity Consumption Index (CBECI) under the University of Cambridge, UK.

The project released a report on the mining of Bitcoin, effectively reporting that China’s share has fallen to zero.

Mining share per country changed drastically after China started tightening regulations on cryptocurrencies in May 2021. The United States has maintained a top position since July when looking at the share of Bitcoin mining by country.

CBECI compiled the data by comparing the monthly average share of hash rates by each country. Although China’s share was consistently declining, it was still the number one country till June. As Chinese authorities effectively imposed the ban, China’s share fell to zero after July.

As per previous data from September 2019, China boasted a whopping 75.5% share in Bitcoin mining.

The United States has since replaced China, grabbing a market share of 35.4%. Data indicated a twofold increase since its May 2021 share of 17.5%.

Kazakhstan came second after the US with a share of 18.1%. Kazakhstan has been becoming a hub for crypto miners who can no longer mine in China. It’s likely due to the country’s proximity to China and its lower electricity costs.

Russia and Canada came third and fourth with 11.2% and 9.6% share, respectively.