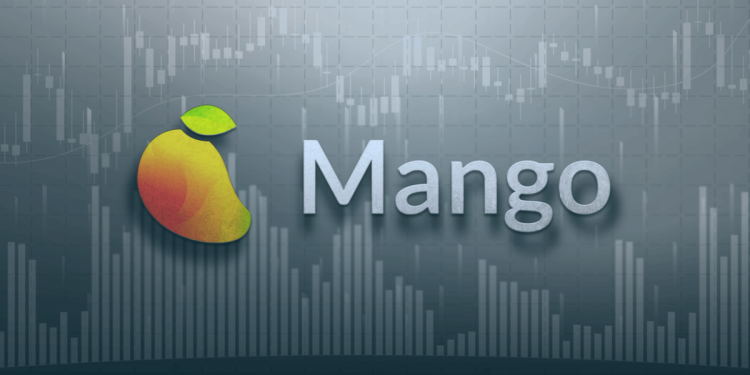 The U.S. Securities and Exchange Commission (SEC) has filed a lawsuit against Abraham Eisenberg, accusing him of orchestrating an attack on cryptocurrency derivatives exchange Mango Markets.

Eisenberg is already facing criminal and civil charges from the U.S. Department of Justice and the Commodity Futures Trading Commission (CFTC). This time, the SEC will also file a new lawsuit.

The SEC filed a complaint in federal district court in Manhattan, New York. It is suing Eisenberg for violations of securities laws and market manipulation clauses, seeking injunctions, restitution of ill-gotten gains and fines.

In October 2022, Eisenberg was involved in an attack that stole approximately ¥15 billion (approximately $116 million) of crypto assets (virtual currency) from Mango Markets.

Multiple accounts were prepared and prices were manipulated through self-trading. First, he sold a large number of perpetual contracts (perpetuals) of MNGO tokens, an exchange token, to his own separate account. It then made a series of large purchases of MNGO tokens with the aim of artificially increasing the price of the token.

As a result, the price of MNGO perpetual contracts increased. Defendant used the price increases in his perpetual futures positions to borrow large amounts of cryptocurrency from Mango Markets, draining assets from the platform.

What is a perpetual contract?

A type of futures contract to buy or sell an asset at a future date at a predetermined price. In the case of perpetual contracts, there is generally no fixed liquidation date, and you can continue to hold indefinitely.

Days after the hack, Eisenberg came forward and admitted to manipulating prices, but claimed that using the protocol as it was designed was a “profitable trading strategy” and legal.

But U.S. investigators are pursuing Eisenberg. He was arrested in Puerto Rico in late December.

As a background, after the attack, the defendant proposed to Mango DAO (autonomous decentralized organization) not to request a criminal investigation in exchange for returning most of the illegally obtained funds. The Mango community had authorized defendants to pay approximately ¥6.1 billion ($47 million) in bounty in exchange for returning approximately ¥8.7 billion ($67 million).

Even in such cases, the defendants were subsequently brought to justice by the authorities. It is expected that the authorities will act in the direction of preventing similar price manipulation in the future by moving to file a case.

Eisenberg artificially inflated the price of MNGO tokens traded as cryptocurrency securities and withdrew nearly all available assets from Mango Markets. As a result, when the token price returned to pre-attack levels, the platform’s holdings were in the red.

As in this case, the SEC remains committed to rooting out market manipulation, regardless of security type.

The SEC considers MNGO tokens to be “securities” and filed a case.

In May 2022, the SEC will increase the research team involved in the cryptocurrency area by 20 people. In addition to providing virtual currency, it was also working on lending and staking, DeFi (decentralized finance), and NFT (non-fungible token).