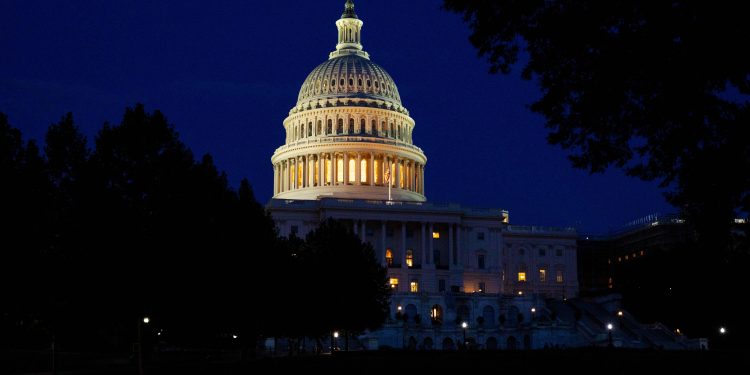 US Senator Pat Toomey recently called out SEC chairman Gary Gensler on his inability to provide clear guidelines on emerging technologies such as crypto assets. Pat Toomey is one of the crypto proponents sitting as a ranking member in the U.S. Senate Banking Committee.

The Senator had previously sent a questionnaire to Chairman Gensler asking for clarity on SEC’s regulatory approach towards cryptocurrencies. In a press release issued December 3rd, Toomey said:

“For investors to benefit from a fair and competitive marketplace, federal agencies should answer questions about whether – and if so, how – new and emerging technologies fit under existing regulations.”

However, the senator claimed that while Gensler responded to the questionnaire, he failed to clarify “which cryptocurrencies the SEC views as securities and which it views as commodities.” Toomey noted:

“Chairman Gensler’s failure to provide clear rules of the road for cryptocurrencies underscores the need for Congress to act.”

When asked which cryptocurrencies come under securities and which comes under commodities, Gensler responded that whether a financial asset is considered security depends on certain facts and circumstances, such as whether it applies to the Howie test. However, he failed to give a sound clarification on the definition.