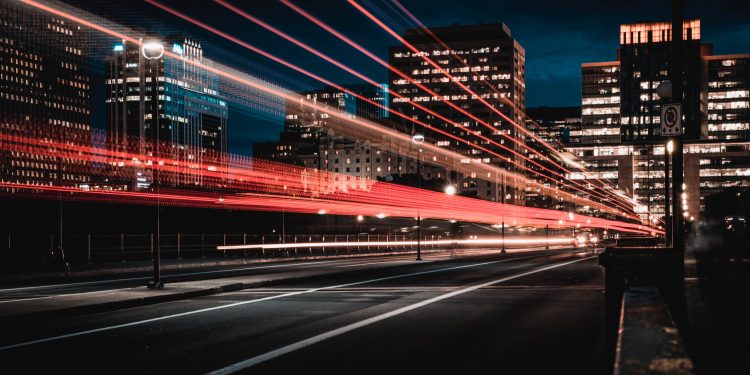 Circle, the issuer of US Dollar-backed stablecoin USDC, announced on December 14 that it has integrated with high-speed layer 1 network Avalanche (AVAX).

Launched in September 2020, Avalanche is a smart contract platform that features high-speed transactions and a high degree of decentralization. It is also known as ‘Ethereum-Killer’ due to its low transaction cost and higher processing speed. As per data by DeFi tracker DeFi Llama, Avalanche has nearly $11 billion in assets under management.

In a statement issued Tuesday, Circle noted that the integration will allow Avalanche to enable more seamless transaction and payment options for developers and participants contributing to its ecosystem. In addition, developers can utilize Circle’s suite of developer APIs which have been updated accordingly.

“With USDC as the leading dollar digital currency for the decentralized economy, this integration will be instrumental for developers and communities looking to participate in one of the fastest, organically growing ecosystems in crypto.”

Avalanche has now joined the likes of Hedera, Tron, Ethereum, Algorand, Stellar, and Solana to incorporate USDC into its network. Meanwhile, USDC is not the first stablecoin to integrate into Avalanche. The Layer 1 network just announced in November that it has launched the largest stablecoin USDT on its platform as well.