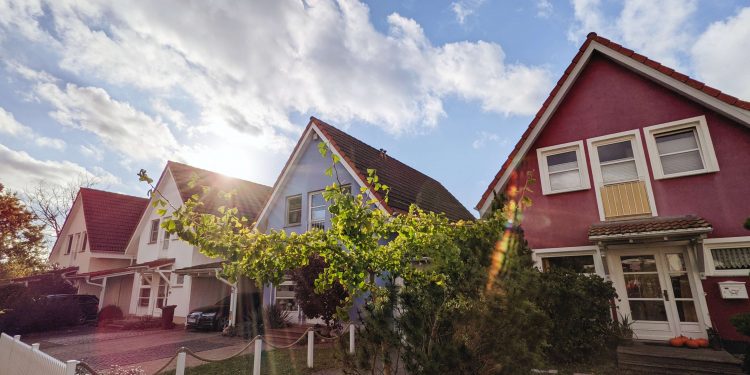 United Wholesale Mortgage (UWM), a major US mortgage company, announced on the 14th that it has stopped accepting payments in Bitcoin. The company has cited a lack of demand and regulatory uncertainty as the reason behind its move.

The company announced in mid-August that it has started accepting payments in Bitcoin and announced its first successful Bitcoin mortgage payment in September. Since then, five more mortgage loans were settled in the cryptocurrency in October.

UWM is the second-largest mortgage company in the United States, recording a profit of $320 billion in 2020.

Mat Ishbia, president and CEO of UWM, said in the announcement that the company has successfully concluded the test run program for cryptocurrencies as payments for its services. He said:

“As we said last quarter, we were going to look into accepting cryptocurrency and test it to see if it’s a faster, easier, and cheaper solution and thanks to our innovative technology team members, the transactions were successful.”

However, the company would not go beyond the pilot program specifying incremental costs and regulatory uncertainty as to the reasons.

UWM stated that it would continue to pay attention to cryptocurrencies, blockchain technologies, and opportunities to use them.