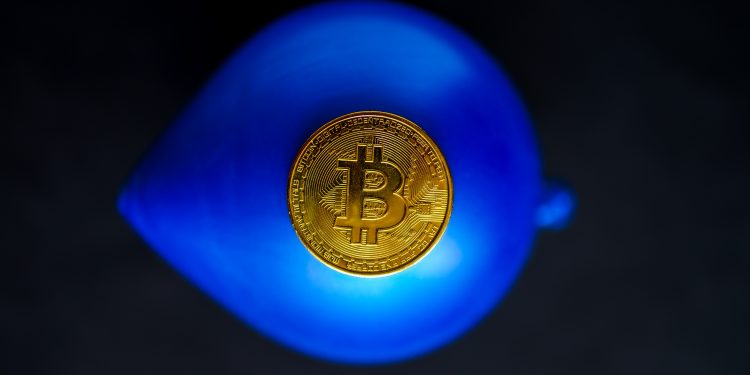 US asset management company Valkyrie announced on Wednesday the launching of its new crypto ETF that focuses on companies with exposure to bitcoin.

Listing on Nasdaq under the ticker VBB, the actively managed ‘Balance Sheet Opportunities ETF’ will track the performance of companies that hold Bitcoins in their balance sheet. Consequently, the ETF will invest 80% of its net assets in companies like MicroStrategy, Square, Tesla, and others.

In addition, the regulatory filing noted that the ETF may invest up to 20% of its net assets that operate in the Bitcoin ecosystem, including bitcoin trading platforms, bitcoin miners, bitcoin custodians, digital wallets providers, and more.

“Bitcoin and digital assets are seeing increasing interest from all corners of the globe. The companies with exposure to bitcoin read the tea leaves and have decided to take action in an attempt to preserve their value, but also as another means to potentially generate more returns for shareholders in the decades to come.”

With more than $70 billion worth of bitcoin held in corporate balance sheets, it’s not surprising to see ETFs like this emerging in the market. The Invesco Alerian Galaxy Crypto Economy ETF provided by Invesco and the Volt Bitcoin Revolution ETF provided by Volt Equity have similar features to Valkyrie’s new ETF.